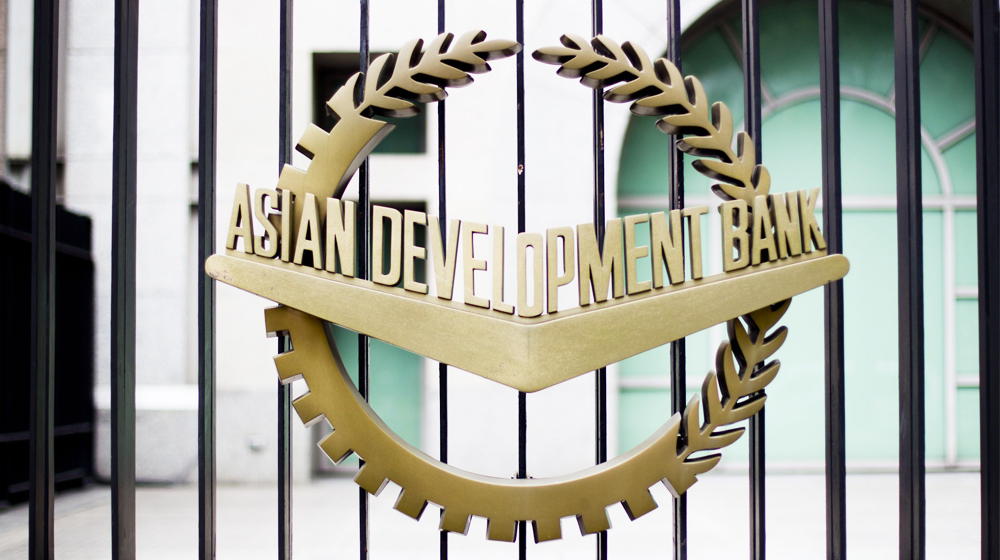 “Political uncertainty heightened following the Supreme Court decision in August to disqualify for office the Prime Minister elected in 2013. Calm has returned, and his party will continue to lead the government until new Parliamentary elections due by the third quarter of 2018. Still, possible loss of momentum for making policy decisions may hamper growth prospects”, said ADB in its latest report “Asian Development Outlook 2017”.

The report states that GDP growth is expected to accelerate to 5.5 percent. Rising domestic demand fueled by economic expansion is expected to stoke inflation during fiscal year 2018.

However, the ADO 2017 projection for 4.8% inflation could stand with continued central bank policy vigilance, a muted increase in global oil prices and some expected easing of global food prices. The general government budget for fiscal year 2018 sets the target deficit at 4.1% of GDP, significantly narrower than the 5.8% of GDP deficit of a year earlier.

The federal budget for fiscal year 2018 assumes two-thirds of deficit financing will come from domestic bank and non-bank sources with no borrowing from the central bank. Achieving such a large reduction in the general government budget deficit and this ambitious financing target appears to be very difficult, but a continued large deficit would again require very substantial foreign financing.

There was a significant increase in government borrowing from the central bank in fiscal year 2017 to retire debt from commercial banks and non-bank sources such as Pakistan Investment Bonds.

The report states that government borrowing from the central bank helped increase commercial bank liquidity and extension of credit to the private sector, but further large borrowing risks could create inflationary pressure.

The current account deficit is expected to remain high in fiscal year 2018, projected at 4.2% of GDP, with rising imports, declining remittances, and stagnant exports.

An 18% increase in tax collection and larger non-tax revenues would boost total revenue to 17.2% of GDP. Further rationalization of current expenditure to the equivalent of 15% of GDP is envisioned to support a projected expansion in capital expenditures.

Total expenditures are projected at 21.3% of GDP, reflecting an increase of 18% on significantly higher budgetary allocations for development.

The Bank report states that development expenditures are forecast to reach 6.3% of GDP after public sector development program allocations increased by half in fiscal year 2017, the year before election.

Imports are expected to continue to increase as growth spurs domestic demand that domestic production cannot meet. July 2017 imports were, though 8% less than the peak in June – 50.9% higher year over year. Petroleum accounted for a quarter of the increase, while imports doubled for power generation machinery and construction, much of it apparently related to the CPEC.

A key challenge will be to finance Pakistan’s burgeoning trade deficit as remittance inflows, however substantial, continue to fall.

The continued large trade and current account deficits in July 2017 exceeded capital and financial account net inflows to create a gap that again was covered by drawing on foreign exchange reserves, which fell by $1.5 billion to $14.6 billion at the end of that month.

The capital and financial account surplus increased sharply by just over 40% to $10 billion in fiscal year 2017, mainly reflecting increased borrowing by the government, the private sector, and commercial banks as debt-free foreign direct investment stagnated from a year earlier at $2.3 billion.

With the current account deficit at $12.1 billion, the gap was financed by a $2 billion draw on official foreign reserves, which declined to $16.1 billion at the end of fiscal year 2017 but still provided 3.7 months of cover for imported goods and services.

External debt and liabilities have increased by an estimated $8.9 billion, with the government accounting for $4.8 billion of the rise, to bring Pakistan’s estimated external debt, excluding currency valuation adjustments, to $82.8 billion in June 2017, or 27.2% of GDP, up from 26.4% a year earlier.

The authorities may need to consider rapid currency depreciation at some point to rein in import growth, or increase foreign borrowing to finance the external gap or to prevent an undue weakening of foreign exchange reserves.

In recent years, the currency has been on a rising trend in real effective exchange terms, eroding Pakistani competitiveness with appreciation by 3.6% in fiscal year 2017 on a widening inflation differential.

In the near future, the government of Pakistan must carefully manage external debt, the balance of payments and their financing requirements, while instituting macroeconomic and structural reforms to support economic stability and expansion as well as to make Pakistan more competitive and for fiscal sustainability. This has become increasingly important given the increasing government and CPEC-related repayment obligations. 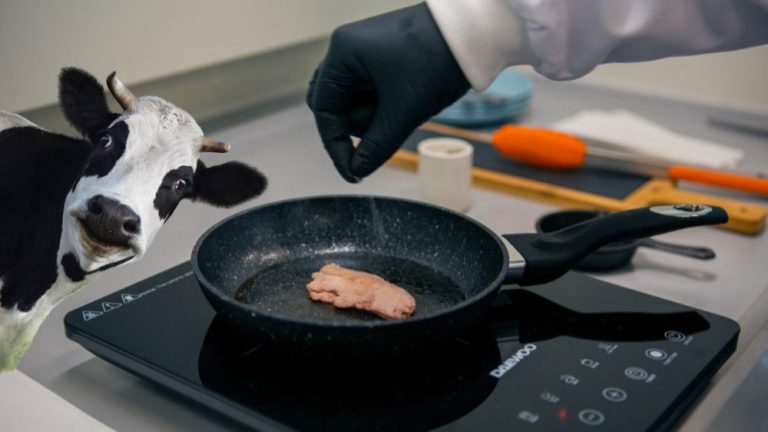 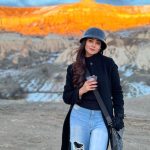 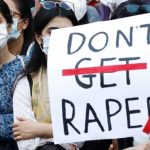 Women Hang Their Dupattas at F-9 Park in Protest … 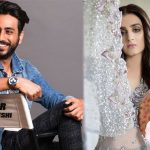 Movie Cast and Crew Robbed and Harassed During Sh… 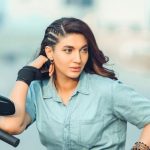 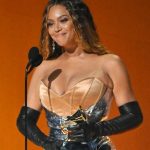 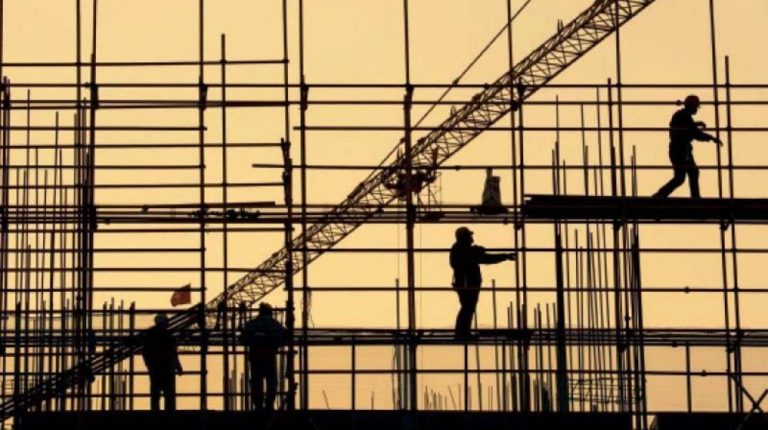 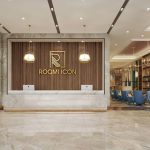 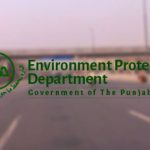 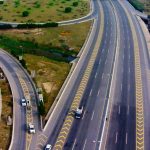 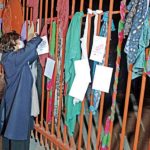