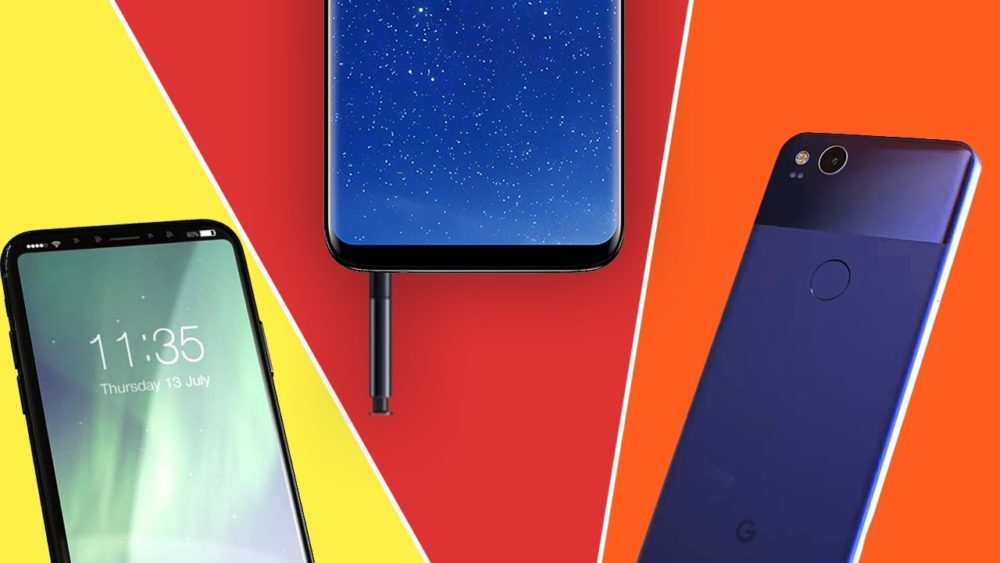 Last year when Google unveiled the Pixel phones, they were keen to point out that it topped DxOMark’s benchmarks. This year was no exception.

DxOmark is a photography benchmarking site that ranks different Smartphones depending on how well they perform in different categories.

Only a few days ago, DxOMark jointly rated the Galaxy Note 8 by Samsung and Apple’s iPhone 8 Plus as the best Smartphone cameras in the market, only for Google to take the crown with the Pixel 2 phones.

As the benchmark ranks both photography and video together, the overall score doesn’t tell you the whole story.

The overall score for photos only was 99 for Pixel 2 and 100 for the Galaxy Note 8 which puts it slightly behind the Samsung flagship. iPhone 8 Plus meanwhile got 96 points.

The Pixel is better at handling exposure and contrast. It also produces better and more accurate colors and has a faster autofocus with lesser missed shots. Noise is unfortunately not handled well and the lack of a dual camera also hurts its zoom quality.

Again the Pixel 2 beat the iPhone and Note 8 in exposure and contrast category as well as autofocus, texture and video stabilization. For an odd reason, Pixel 2 is better at handling noise and artifacts in videos than in still images.

It loses out to both the Note 8 and iPhone 8 Plus in color reproduction however.

You can check out DxOMark’s reviews of Google Pixel 2, Samsung Galaxy Note 8 and iPhone 8 Plus.

Best of The Best Out There

Even though the Pixel 2’s camera is rated as the best out there, the difference between Pixel 2, iPhone 8 Plus and Note 8’s cameras is marginal. While it is true that you should ideally pick a phone based on your own shooting habits (especially if you are a photography-buff) all of these phone cameras would make their owner happy.

Ultimately, for most people the final purchase preference would lie more on other factors such as the OS and price.