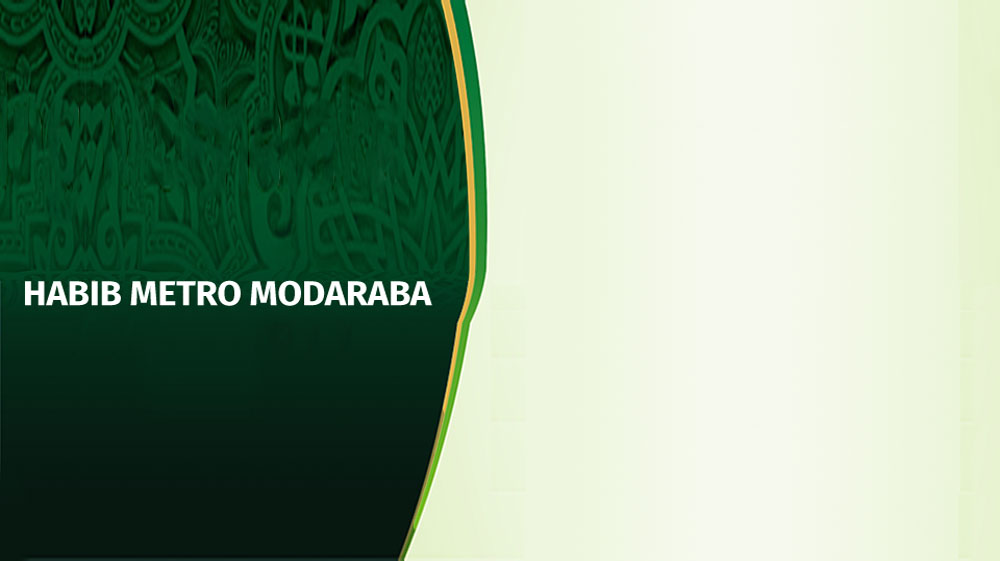 Habib Metro Modaraba’s application has been accepted by Pakistan Stock Exchange (PSX) on Thursday and now it is set to get formally listed. The trading is set to begin on October 6th of its shares.

A PSX notification read trading in the certificates of the modaraba is set to begin on Ready Board of the Exchange from 6th October 2017. October 10th has been marked as the first settlement date and market lot of modaraba is going to be 500 certificates of Rs10 each.

The new modaraba is a financial service modaraba, focusing on providing car-financing solutions to individuals and corporate customers based on residual value car financing model.

Modaraba sector will promote the business in conformity with Islamic injunctions and attract the public to invest in Islamic financial institutions.