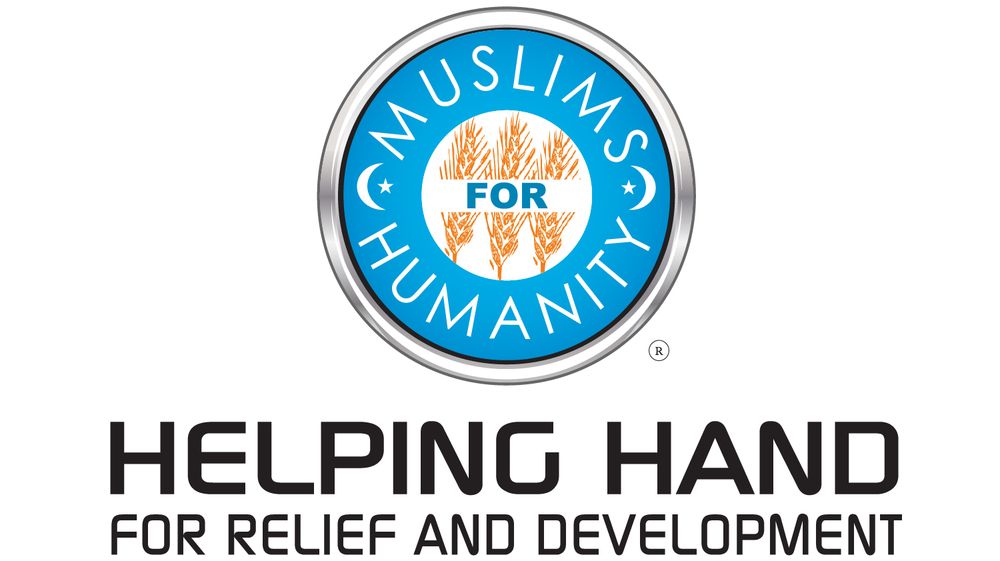 A US-based Islamic charity organization, Helping Hand for Relief and Development (HHRD), has announced the establishment of a comprehensive rehabilitation center and neurological diseases hospital in Karachi.

The hospital will be built at a cost of Rs. 1 billion with HHRD saying that it would be a gift from American Muslims to the people of Karachi and rest of Sindh.

“Helping Hand for Relief and Development is spending USD 10 million or more than Rs. 1 billion on establishment of a state-of-the-art rehabilitation center and hospital for the treatment of neurological diseases in Karachi. This center would a gift for the people of Karachi and rest of Sindh from Muslims in America”, said Dr. Mohsin Ansari, an eminent Pediatrician practicing in United States and Chairman of HHRD.

He was speaking at the introduction ceremony of Karachi Institute of Neurological Diseases (KIND) and Rehabilitation Center in Karachi on Wednesday.

Helping Hand for Relief and Development is the overseas charity wing of Islamic Circle of North America (ICNA), which is carrying out relief and development work in 51 countries of the world. The organization spends USD 500 million annually for alleviating sufferings of the ailing humanity.

“We annually spend Rs. 1.5 billion in Pakistan on charitable work, especially in the field of health, education, nutrition, safe drinking water and in some others sectors. This time, we have decided to establish a center for rehabilitation for the disabled persons in Karachi, to make them useful citizens of the society”, Dr. Mohsin Ansari said.

The Building for the Hospital

With the funding from the US-based charity, a building has already been purchased near Super Highway Karachi.

The construction of a multi-story building with a hospital for the treatment of neurological disorders, a comprehensive rehabilitation center for men, women, children and elderly patients and a teaching college would commence by January 2018.

Dr. Ansari said American Muslims first started relief and development work in an organized manner after the October 2005 earthquake when many of them, especially doctors reached at Kashmir and NWFP, started treating patients with injuries, broken bones, open wounds and lost limbs. Since then, the charity has spent dozens of billions of rupees on charitable works throughout the country.

“One of our rehabilitation center, established after 2005 earthquake is now a 6-storied full-fledged rehab center in Mansehra where people from entire area are being treated for their disabilities and are being trained to live independent and useful lives in the society. We are heling people to live like normal human beings, play games, earn their livelihood and get education like normal people”, he continued.

He said many of the US-based Pakistani Muslims including him were originally from Karachi, who studied at educational institutions in the city. Now they feel that it was the right time to repay the city which enabled them to become successful persons. “We are not here to beg for money. We have arrived here to spend the money, which Allah Almighty has given us to ease the sufferings of our Muslim brethren”, he maintained.

Project Director of the KIND and Rehabilitation Center and eminent neurologist Prof. Dr. Wasey Shakir gave a detailed presentation on the project, saying that it was started with the financial support from American Muslims through Helping Hand. This project would also be generating money from the local supporters and philanthropists.

“According to government estimates, there are around five million disabled person in Pakistan, who are living a miserable life as there is not a single comprehensive rehabilitation center in Pakistan on the pattern of modern world. Similarly, there is no comprehensive neurological diseases center in entire Pakistan, Afghanistan, Sri Lanka or Bangladesh”, he claimed.

He said that KIND and Rehabilitation Center would start functioning by 2019. Within the next few years, it would be the only center for the disabled persons of not only Pakistan but for the entire region as it would be providing rehabilitation services to children, men and women, and elderly would be unable to live a normal life due to their disabilities.

In his presentation, Dr. Wasey Shakir explained in detail about the sufferings of people who become disabled due to stroke, accidents and trauma, spinal cord injuries, congenital defects and other diseases. He said such people – who are in millions and their numbers are growing with each passing day – were a liability not only for their families but also for the society.

“Our mission is to prevent and treat people having neurological disorders and to make disabled persons useful citizens by providing them latest reintegration facilities under one roof”, he maintained.

Chief of Al-Khidmat Welfare Society Hafiz Naeem ur Rehman announced at the occasion that their organization would also support Helping Hand for Relief and Development in establishing the rehabilitation center. He said that their trained and qualified volunteers would assist the US-based charity in serving the ailing humanity in Karachi and entire Pakistan.

The ceremony was also addressed by senior doctors and neurologists, lawmakers and philanthropists who vowed to support the HHRD endeavor and assured their complete financial and technical support in making the project a success.