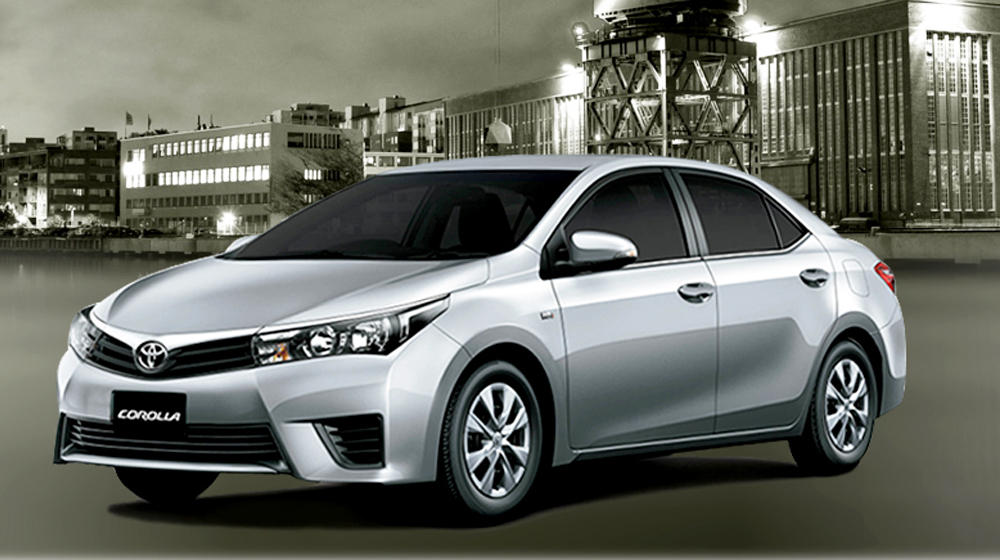 For many years, Toyota Corolla XLi and Corolla GLi have been consumer favorites in Pakistan. The two models are some of the best selling variants of Corolla over the years.

Both of the variants were released by Toyota back in 2001-2002, as part of the 9th generation Corolla launch by Toyota Indus Motors. From then onwards, it’s considered a subsidiary of alternate Corolla models, as established by the company’s marketing strategy.

Lately, there’s been speculation regarding Toyota Pakistan’s new decision: to discontinue the above mentioned car models. Allegedly, the company is considering to launch a brand new 1300cc car, after terminating the XLi and GLi series.

Rumors point towards Toyota releasing the Yaris (Vitz) or Vios in place of the XLi and GLi. The latter is a new model that is likely to compete with Honda City in terms of appearance and pricing. Judging by the close knitted association of Toyota Pakistan with Toyota Thailand, the year 2018 will most probably be that of Toyota Vios.

Take all of this with a pinch of salt, as similar rumours have surfaced before and they didn’t come true.

Toyota’s decision to launch newer car model must have stemmed from analyzing its competitor’s (Honda) new strategy in Pakistan. In that sense, they are likely to unveil a bigger model with 1.6L and 1.8L capacity for the Corollas, just like the Honda Civic. In addition, a smaller model with a 1.3L engine (like the Honda City) might also be released.

This enables the cheaper and pricier cars to be easily differentiated resulting in a more premium perception for the top end models.

We eagerly anticipate seeing new cars in Pakistan, similar to the likes of Vios and Yaris. Do comment below and let us know your views on Toyota’s policy of halting production of the iconic XLi and GLi.