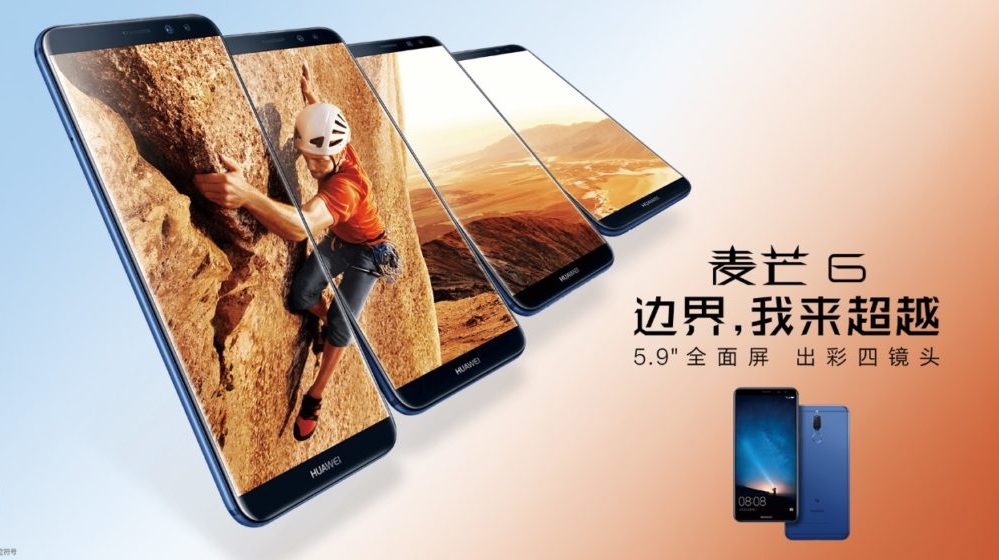 Huawei has announced  the mini or budget friendly version of its flagship Mate 10 phablet. This is just a day after the Mate 10, Mate 10 Pro and Mate 10 Porsche Design were announced.

The new Mate 10 Lite is a respectable offering in its own right and comes with the similar 2:1 display like the Mate 10 Pro. 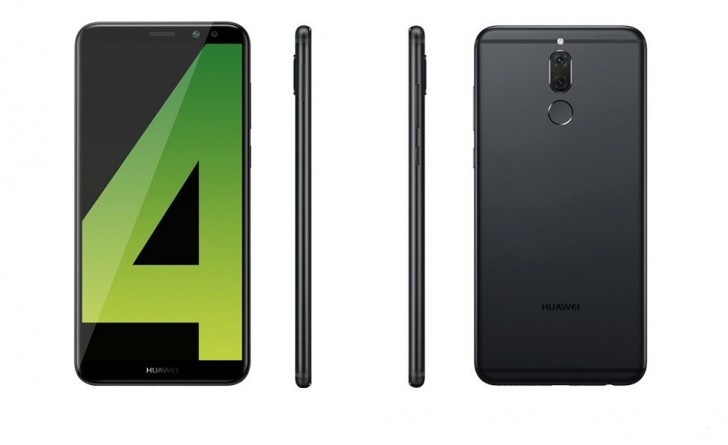 The display features a large 5.9″ IPS LCD with FHD+ (2160 x 1080) resolution. The display allows viewing of much more content due to its 18:9 aspect ratio. This is in line with the large “bezel-less” screen trend these days.

It comes with a metallic chassis and a fingerprint scanner on the back. The flash is curiously located on the antenna line above the cameras, which is an odd design choice by Huawei.

Under the hood, you get the mid-range octa-core Kirin 659 processor from Huawei, with 4 GB of RAM and 64 GB of internal storage, which is expandable.

There’s microUSB for connectivity, which features the same speed as the USB-C counterpart. The software running is Android Nougat rather than Oreo, though, an update might suffice for that.

Another attention-grabber is the camera, which features dual-sensors both on the front and back. The rear features a 16 MP + 2 MP setup, with the latter being a monochrome sensor. It is accompanied with a LED flash and PDAF.

The front features a 13 MP + 2 MP setup, with a bunch of features such as background blur to make it worth your while.

The battery capacity is set at 3340 mAh, with fast-charging support.

Huawei Mate 10 Lite will be available at retail stores in the first week of November in Europe. It will cost €400 and will come in gold, graphite black and aurora blue colors.