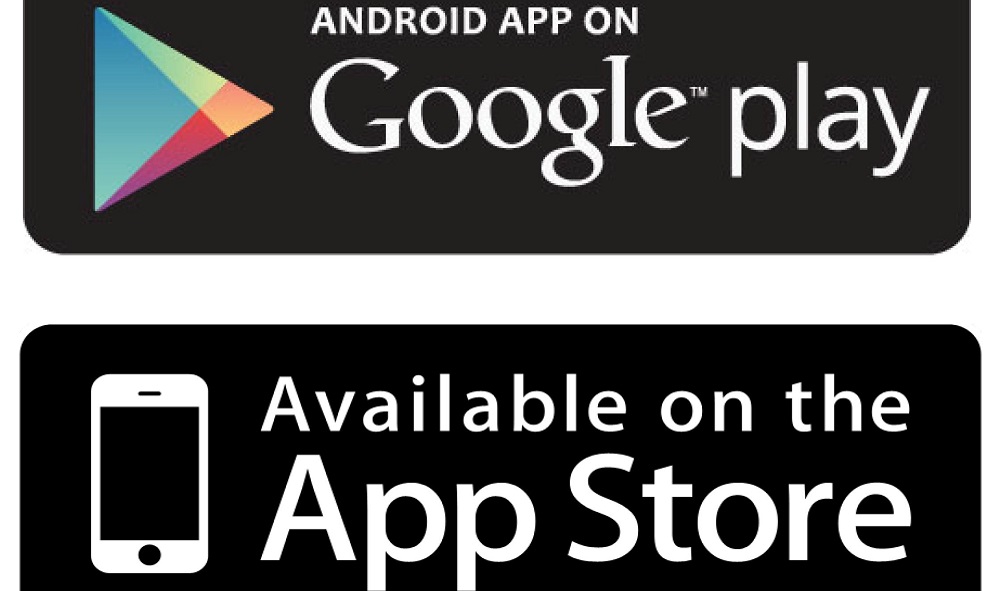 When it comes to Smartphones operating systems, there are two giants up in the battle ring – Google and Apple. Not only do these two compete for revenue but also for the hearts and minds of developers and consumers alike.

Apple started up the App store back in 2008, along with the launch of iPhone 3G with just 500 Apps. As consumers and developers increased in numbers the downloads scaled to 100 million and the number of apps then reached up to 3000.

Around the same time that the App Store was launched, Google launched Android but with only a handful of apps but still gained popularity. By 2009, the apps increased to 2,300 and by 2010 the apps scaled up to 80,000 along with 1 billion downloads.

Back in June 2016, Apple inaugurated a new blueprint for the App store to stir up developer subscriptions – app purchases within iOS. The standard App store transaction fee was reduced from 30 percent to 15 percent, which came into action last September.

On October 19, 2017, Google opted for a similar approach as Apple. They announced that upon following the footsteps of Apple, Google will also lower the amount of money app developers have to pay when mobile subscriptions are processed through the Play Store.

An Android app developer would only be eligible as long as the customer has subscribed for more than a year. This policy will be put into effect by the start of January 2018.

Google is constantly trying to do its best when it comes to knocking Apple down in the battle ring. By lowering the fees, the company guarantees that apps with subscriptions, like Spotify, won’t by-pass the Play Store in an effort to avoid paying the fee.

The fee reduction will now ensure that the software makers work harder to push the users to subscribe for a longer time period in order to qualify for the fee reduction.