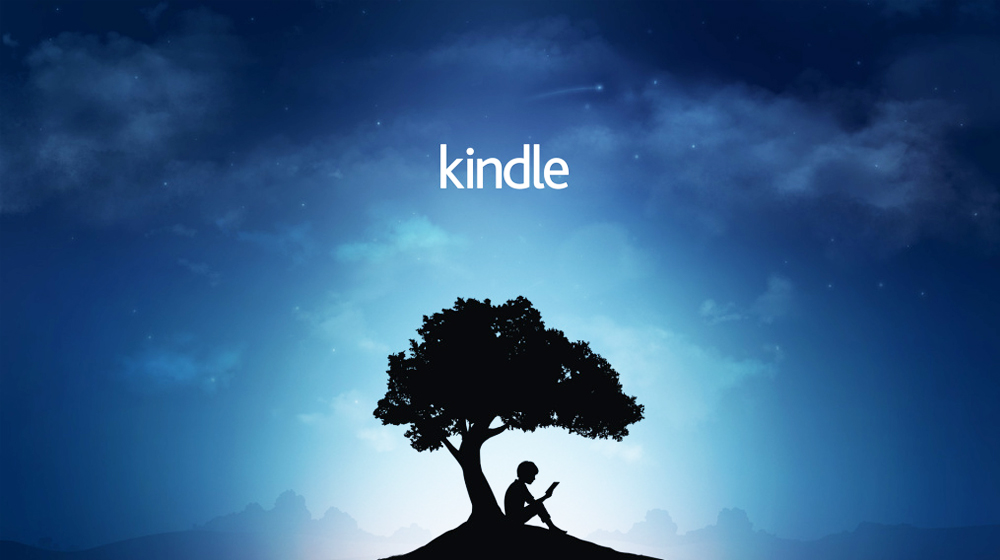 “User Interface is like a joke, if you have to explain it, it isn’t that good.”

Seems like Amazon took inspiration from the quote and thus decided to revamp their app for Android and iOS users both. The main reason behind this redesign is the user-interface (UI).

Kindle, Amazon’s mobile app, had a number of flaws; it wasn’t user friendly and it definitely wasn’t easy to operate. The company developers have addressed these problems in the new fix and have put special emphasis on making the app more user friendly.

Moreover, additional features have also been introduced alongside.

Updates that have been made in the app include:

Android Has An Edge

If you are an Android user, you can now buy new books directly within the app. However, for the iOS users, it’s bad news!

Unlike Android users, iOS users have to revert to browser to buy books. Why? That’s because Amazon would have to pay 30% of its earning to Apple if it provided the within-app purchasing functionality, which they clearly don’t want to do.

So unless one of them budges, Apple users will have to suffer when it comes to this particular aspect of the app.

Amazon’s VP, Jeff Kunins says the number of people reading books through Kindle app has increased a lot and this is one of the reasons why the app was revamped.

iOS Users To Get Goodreads

This probably is the most significant update made in the app. For iOS devices, Goodreads has been integrated within the Kindle app. This feature hasn’t been introduced in Android devices as of yet.

Amazon acquired Goodreads back in 2013. It is a social platform where users can share and find the books they like. Users can also check out what other users in their list are discussing. You can now add friends, rate books, get friends’ updates while staying within the Kindle app.

Goodreads feature within Kindle hasn’t been made available everywhere yet. It is available in few regions only as of now.

You can download the newly updated Kindle app from Apple’s App Store or Google PlayStore.