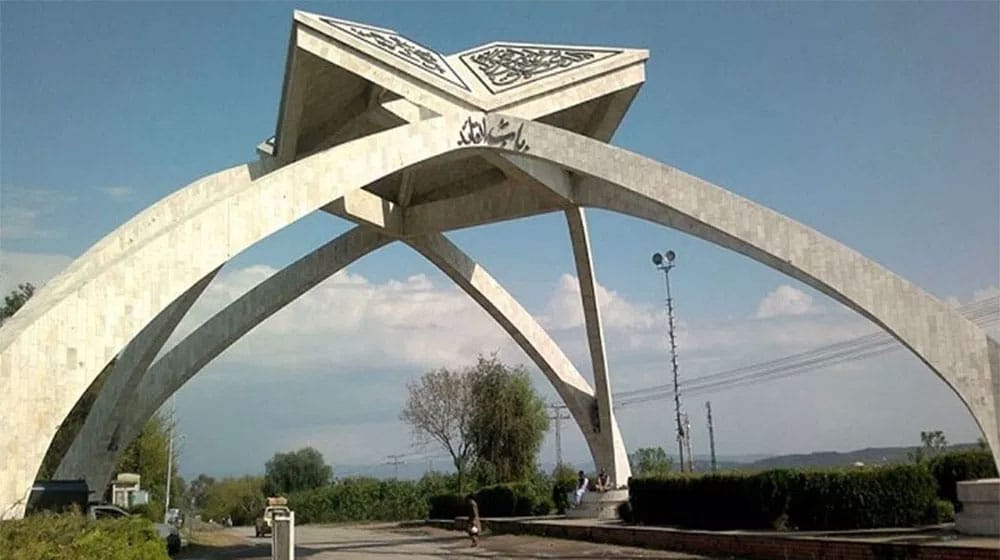 Educational activities have been suspended in Quaid-e-Azam university on Monday, as a fraction of students vandalized the campus by deflating tires of the campus buses and filling the classroom locks with glue. This particular faction has been protesting for two weeks.

Academic activities has resumed last week but the campus remained empty. The student faction is protesting by vandalizing the building instead of protesting openly.

The QAU administration has announced that educational activities will resume from Tuesday, according to the authorities and university management. More police has been deployed in the university to deal with any form of protest by the rogue student faction.

During the last week, about 70 protesting students, who were arrested by the police, were set free. The students of QAU had been protesting for the increase of tuition fee and more qualified faculty. Clashes had erupted in the university when protesting students tried to stop the university buses from leaving the campus. The police were called in as the students were trying to forcefully stop the normal working of the campus. Some of the students were injured in the protest and they were taken to the hospital for medical care.

3-member panel has been established by the university administration to deal with the students who were arrested during their protest earlier this month. Superintendent in Police Zubair Shiekh had said that the students who were detained, were released afterwards. Secretariat police had also logged different cases against the students for vandalism and forcedly closing classes.