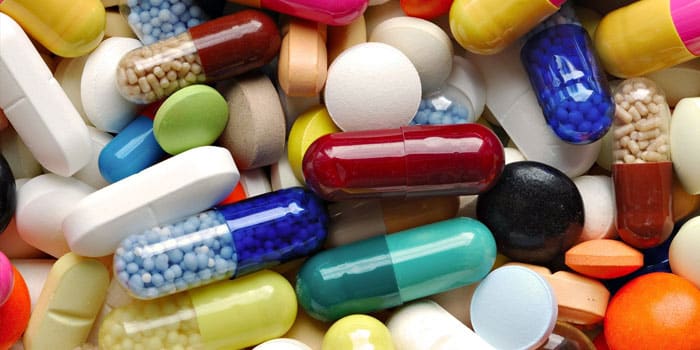 We have reached a point in medicine development where certain bacteria are becoming resistant to antibiotics.

This issue is giving a hard time to pharmaceutical companies all over the globe. It is predicted that this resistance will take 10 million lives every year by 2050.

This has resulted in a halt in development of new antibiotics by pharmaceutical companies as many of the developed ones are still inline to be approved. This has lead drug makers to turn to a new option called phage therapy.

This is not a new discovery. Back in the early 1900s, this method was used to cure bacterial infections.

In this treatment, viruses, called bacteriophages or phages, are created which infect and kill the bacteria curing the affected person. These phages are not a threat to humans.

Talks about how to incorporate this method into the existing medical techniques is underway. The trials are already being held but are still in their early phase. It is expected that soon we will see a huge change in medical world where phages will take over antibiotics.

This practice of using phages was employed in some parts of Europe as well as the former Soviet Union.

Development Of The Phages

AmphliPhi Biosciences is a small pharmaceutical company working diligently on the development of these viruses. The CEO of the company hopes that one day this method will be used parallel to antibiotics to cure serious infections.

The development in the area gained momentum when WHO announced that the world is running out of antibiotics. The Director of WHO said that there is an urgent need to invest in the area or soon there will come a time where we will revert back to old times and people will start fearing common infections or small surgeries.

The research has been successful and it is believed that these methods will soon have approval from the FDA.

Even though the method has been in use for a century around the world, the researchers in USA are still reluctant to work on it. Awareness still needs to be spread regarding the issue.

Research is being conducted in University of California at San Diego where one of the professors, who was infected with an antibiotic resistant bacterium, was cured using phages.

It is hoped that, by 2018, soon the stage 1 testing, underway in Australia, will move on to stage 2 trials in the US.