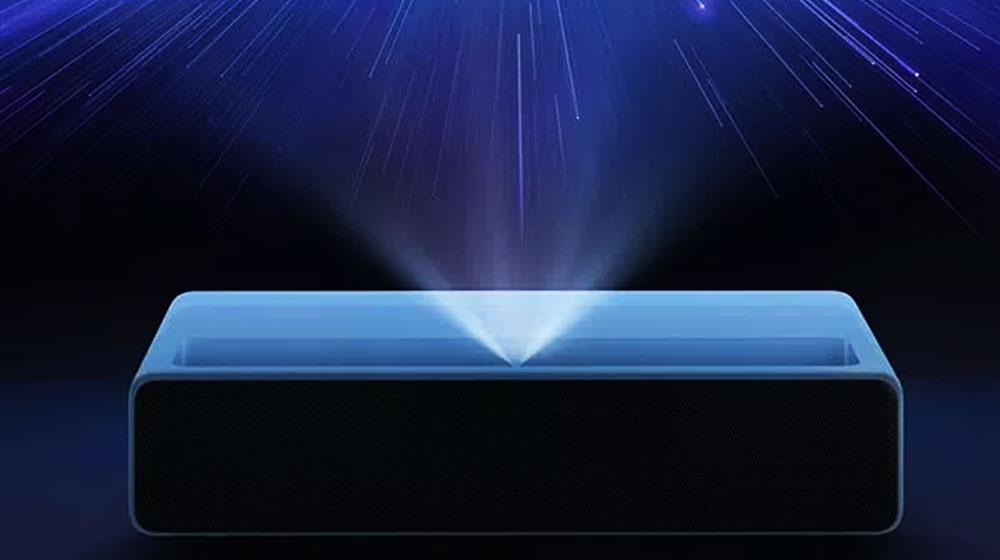 Every year on Double 11 (November 11th) Xiaomi releases special new products for its audience. Following the same tradition, Xiaomi has made three new products available for sale which will be on the market from 31st October. The main reason behind this is to drive sales and increase the revenue of the company.

Products that company is bringing this year are:

Mi Laser Projector was unveiled in June 2017, only 1000 units were made at the time and it got a positive response from the audience.

It was put up for sale on July 4th at Xiaomi Mall and in just 1 hours 53 minutes, it hit $1.4 million in sales. Since then, the projector has been unheard of. The company has decided to bring it back and it will be available from 1st November. 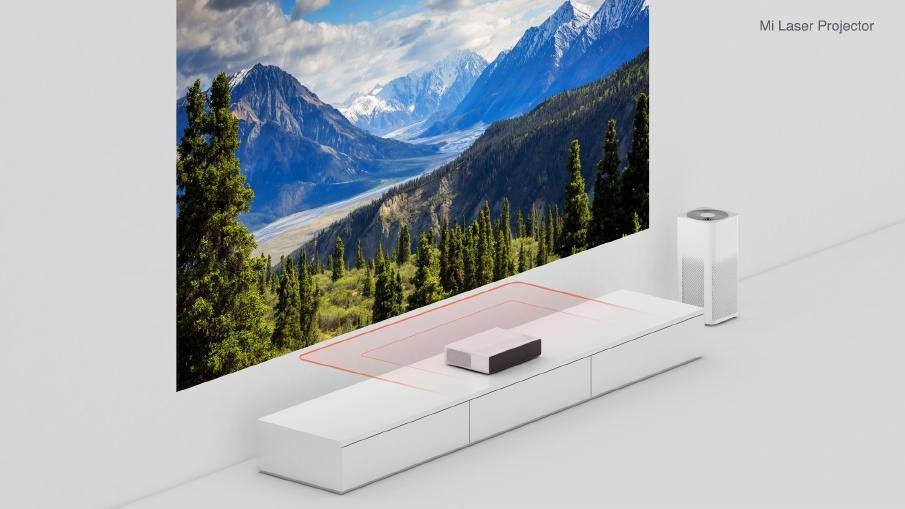 Xiaomi Mi Laser Projector is priced at $1,470. It seems expensive but is a lot cheaper than conventional Japanese projectors which cost more than $4000.

Can Last For Years

The projector has a pretty good usage time. If you use it for 2 hours daily, it can be used for up to 25,000 hours which roughly translates to 34 years. The laser projector uses advanced laser fluorescence display technology (LAPD 3.0) which makes it long-lasting and ultra-durable.

The projector has a display that reaches up to 150 inches with 1080p (1920 x 1080) resolution. It provides a theatre-like audio-visual experience with its high contrast color ratio and high-quality audio.

Along with that the projector suppresses the light source to reduce its effect on human eyes and makes the environment more comfortable. It has a wide color gamut, a red light ratio of 16% to 18%, color quasi and contrast comparable to the laser studio 3000: 1 screen contrast.

As part of the double 11 campaign, Xiaomi has announced two more accessories for the MIJIA 4K Compact Action Camera.

The camera records 4K videos and is the best sports camera available at an amazingly low price. It is available for $105 and will be available on Xiaomi Mall and Xiaomi’s official flagship store.

The two new accessories are a handheld gimbal and a waterproof casing.

The company is bringing a 3-axis gimbal for the camera. This new accessory will enable the camera to rotate 360 degrees and increase its stability. This would make shooting on uneven ground a lot easier. The Handheld gimbal has a 5000 mAh battery which can last for 8 hours.

The other accessory for MIJIA Camera is the waterproof protective casing. The new gadget will make the camera both dust proof and waterproof, which means that shooting in the rain or dusty environments has become a lot easier.

It has a non-reflective film where the camera lens will be mounted and an anti-fog hydrophobic layer as well.

The waterproof casing is available for $15 starting from today (Oct 31st).