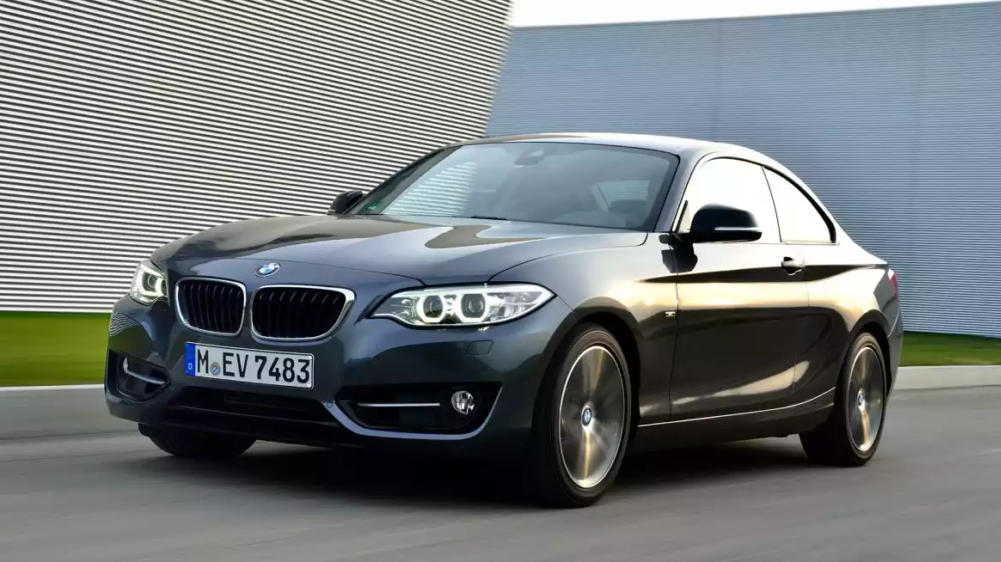 German car giant, BMW, fell short of expectations in the third quarter, according to earnings data released on Tuesday. The car maker did increase its performance targets for the year, though.

Between July and September, net profit at the group shrank 1.8 percent year-on-year to 1.8 billion Euros ($2.1 billion), well short of the 1.95 billion Euros predicted by analysts.

Operating or underlying profit also fell 3.2 percent to 2.3 billion Euros, on the back of revenues which increased by 0.3 percent at 23.4 billion Euros.

Like other German carmakers, the Munich-based firm is scrambling to catch up with competitors in high-tech fields like electric cars and autonomous driving.

The group expects to sell more than 100,000 hybrid or full-electric vehicles in 2017. Meanwhile, Kruger highlighted the 400 million Euro spending on expanding BMW’s research centre to 5,000 employees and the launch of an autonomous driving centre with partners, including chipmaker Intel.