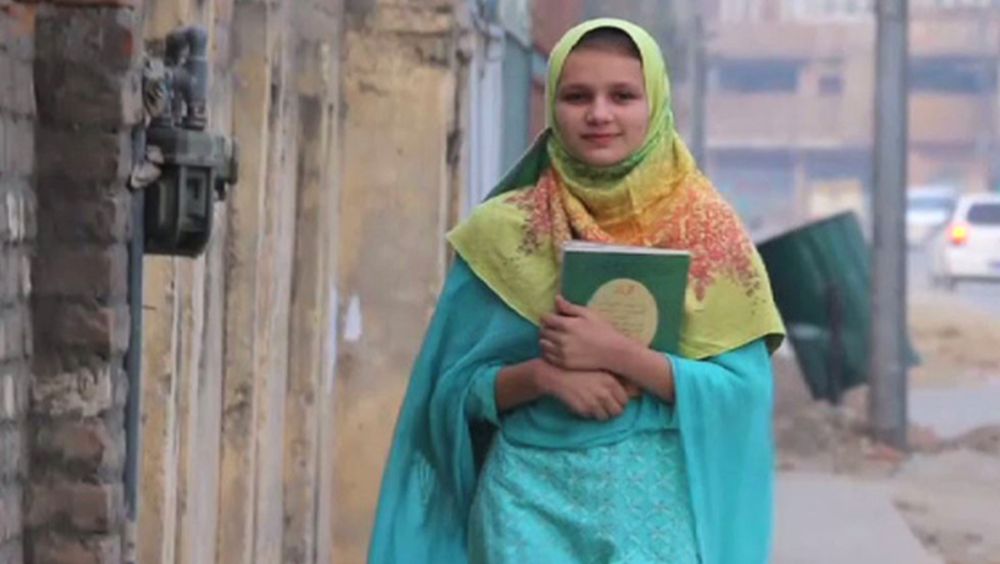 Failure is when we give up.

This fourteen year old from Swat doesn’t plan to give up any time soon on her cause.

I’ll continue my struggle for the rights of my fellow students in Swat.

Hira Akbar, from Swat, has been nominated for International Children’s Peace Prize award. The prestigious award previously was won by well-known Malala Yousafzai back in 2013.

Hira belongs to a small but quaint town Saidu Sharif of Swat. She is also the speaker of Child Rights Committee’s parliament and has become only the second girl from Swat to be nominated for the award.

Deeming the nomination as a motivation, Hira said;

The nomination has motivated me to strive for children’s rights across the province.

Hira was nominated as a result of her efforts for children’s rights in Swat. Around 200 students from across the world were shortlisted and out of those only 6 were selected.

Mikhail Gorbachev, a former Soviet leader, initiated this program in 2005 in Rome during a Summit of Nobel Peace Laureates. The eminent prize holds a cash value of approximately Rs. 12 million (100,000 euros), which is to be invested in projects related to the victor’s cause.