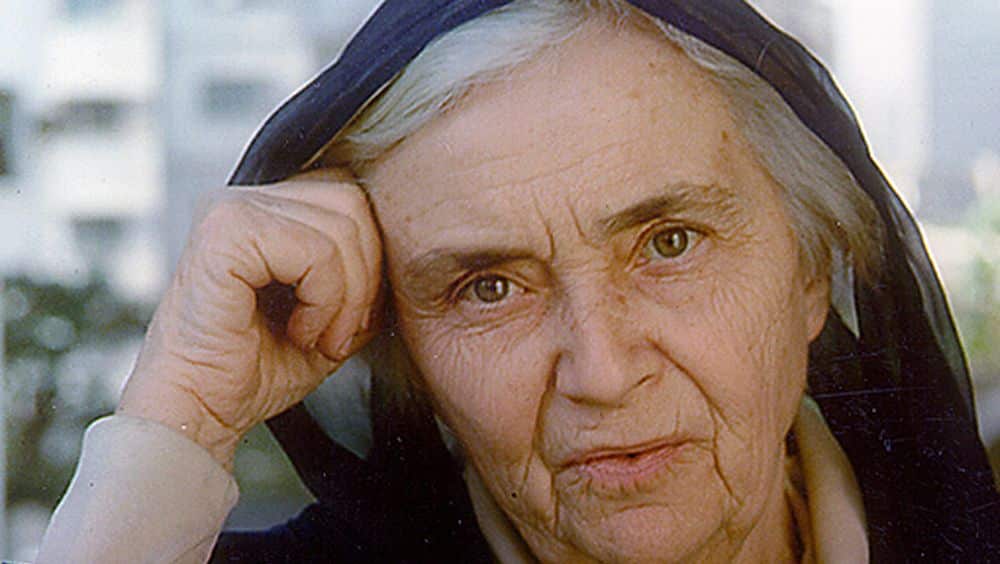 Following decisions were taken during the meeting: