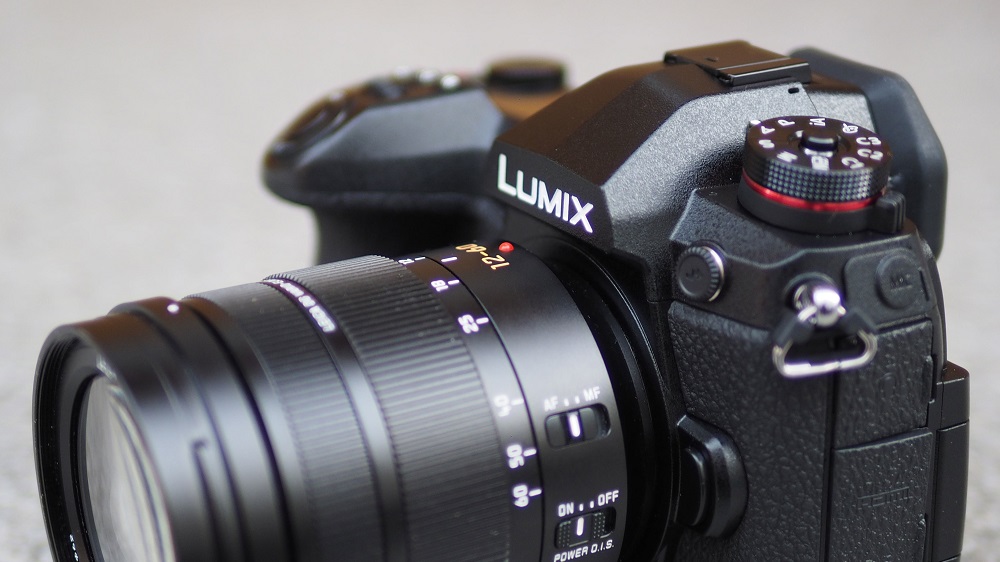 Panasonic has launched a new mirrorless interchangeable lens camera to take the fight to Sony. The new Lumix G9 is the company’s best stills shooter, compared to the GH5 which is more focused towards videographers and comes at a price-tag which further adds to the charm.

The star of the show is likely the 80 MP high-resolution mode, which works by stitching eight RAW/JPEG files together. At the front is a 20.3 MP Micro Four Thirds sensor, with a new Venus 10 rendering engine. There’s 5-axis mechanical image stabilization (with 6.5-stops of stabilization), as well as 0.04s autofocus at 225 points.

The ISO range sits between 200-25600. On the video side, you get respectable 4K video shooting at 60 frames per second.

The design is made of magnesium alloy and is weather-resistant. The back boasts a 3.68 million dot electronic viewfinder with 0.83x magnification. Beneath it is a 3-inch touchscreen which can tilt outward. There’s an autofocus joystick for increased control.

On the connectivity front, you get Wi-Fi and Bluetooth 4.2 with support for a low-energy mode that’ll allow instantaneous transfers. A status LED can be found at the top of the camera, which is seldom seen on mirrorless cameras these days.