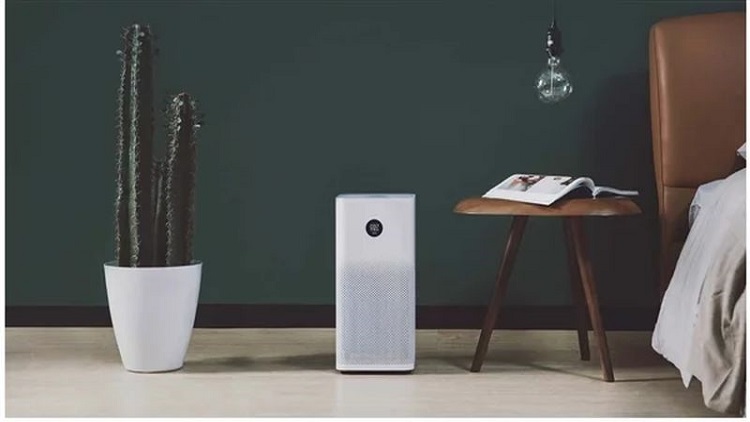 It follows the same design as its previous versions. Both, Pro and 2S, have an organic light-emitting diode (OLED) display which is pretty neat. 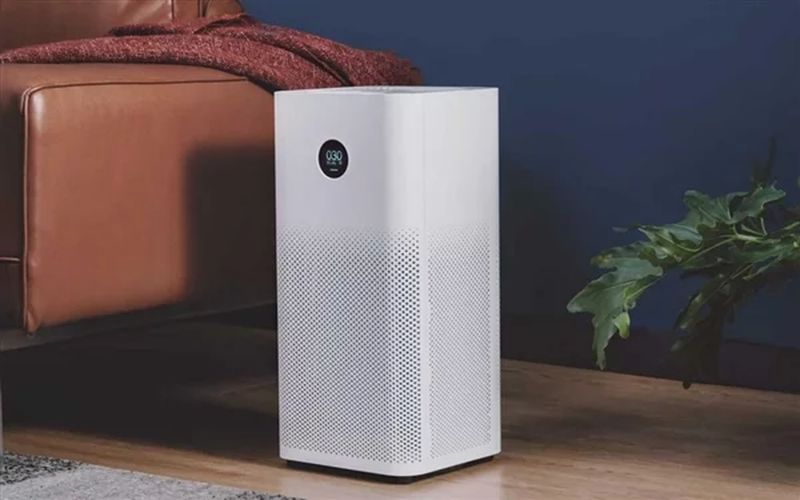 Apart from above-mentioned sensors, the newly upgraded air purifier comes with a light sensor. This is similar to the “auto brightness” feature in phones, it detects light changes in the surroundings and adjusts the brightness of the display accordingly.

Mi Air Purifier 2S has a smaller coverage area and a lower Clean Air Delivery Rate (CADR) value as compared to the previous versions in the market.

The latest Air Purifier has a three-layer filter which is better at picking up smaller particles. Its improved filter can easily capture particles like smoke, pollen, dust, allergens etc. Another advantage is the easy resetting of the whole filter system. With new Radio-frequency identification (RFID), you can easily reset the filter, unlike the previous versions.

Mi Air Purifier 2S comes with a Wi-Fi connection to keep you updated about changing atmospheric conditions. The Purifier 2S costs around $135 and will be made available to customers on the Double 11 event (11th November).