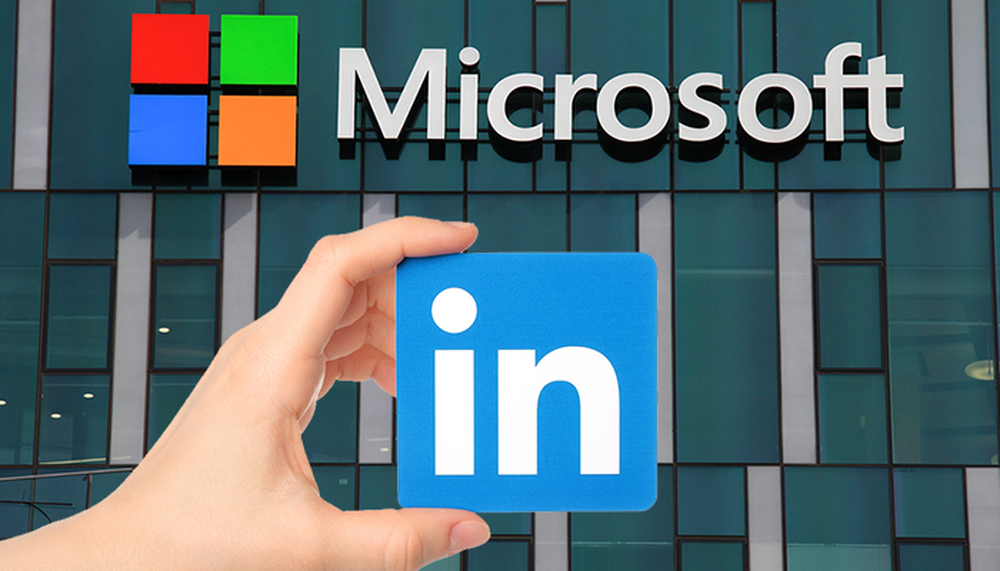 LinkedIn was acquired by Microsoft for a whooping $26 billion in 2016. After the purchase, Microsoft had promised to integrate LinkedIn with its other applications. The addition of LinkedIn app for Windows 10 was just one instance for fulfilment of company’s promise.

LinkedIn, which has a vast storage of resumes and job openings, can now be used to write the perfect resume. Microsoft has revealed its new service named ‘Resume Assistant.’ The newly released service will allow the Office 365 subscribers to get direct access to LinkedIn, which will be integrated with Microsoft Word, in order to build an ‘optimum’ resume. 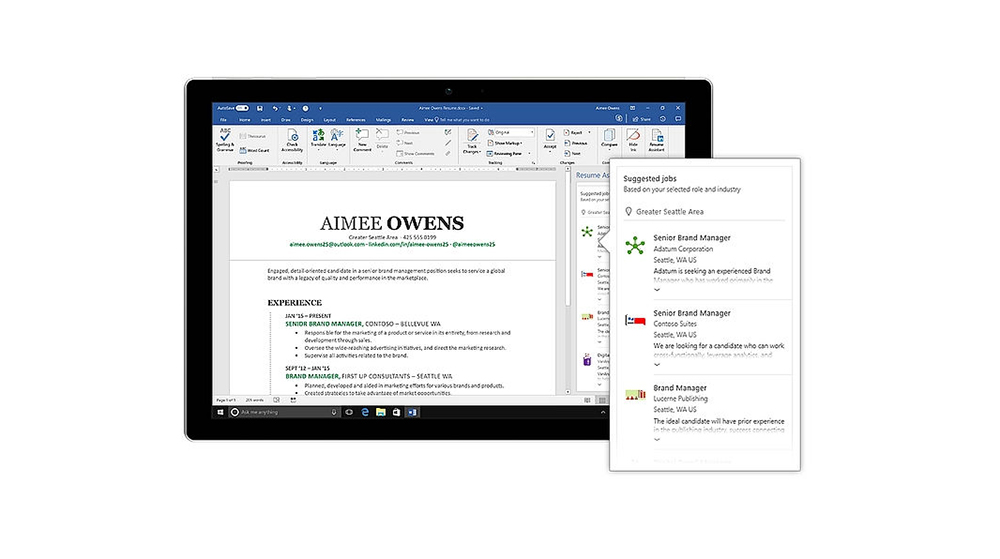 The ‘Resume Assistant’ will judge your writing nature and give you multiple suggestions and insights curated from LinkedIn repository. The app will also match skillsets, written in your resume, with the current job openings and recommend you jobs if their requirements couple with your expertise.

Microsoft CEO, Satya Nadella, told the journalists that, while buying the company, integrating Microsoft Word with LinkedIn was among their primary priorities. He further explained that the Resume Assistant will work with paid services along with boosting the recruiting business.

Besides promoting the online training programs offered on LinkedIn, it will also prompt the users to avail professional writing services from the LinkedIn freelance marketplace.

The Resume Assistant has already started working for the Office 365 subscribers who had opted in for the Insider early access program.

In the early stages, the application will work for Windows with English language, for users residing in USA, Europe and some parts of Asia. Microsoft will launch the service globally over the next few months.