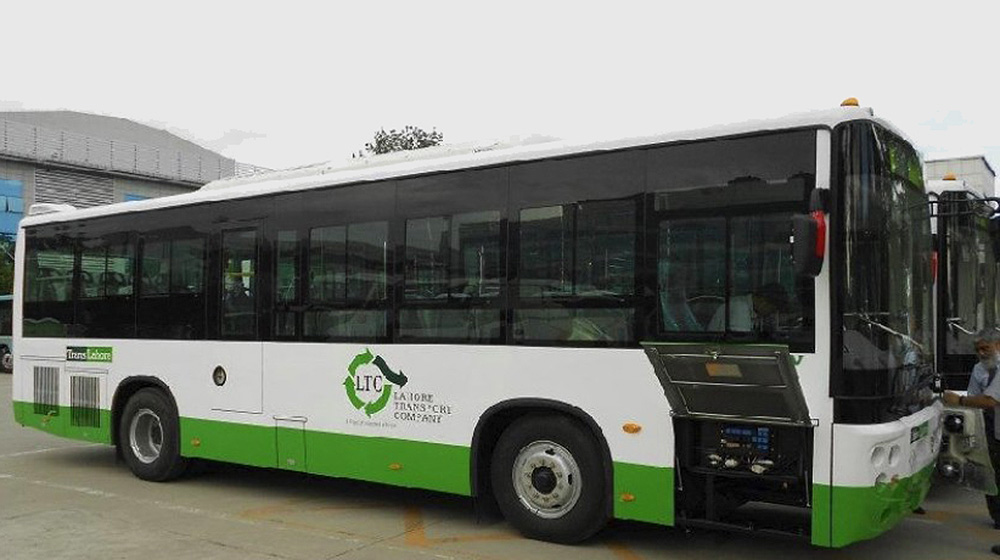 The Lahore Transport Company (LTC) has announced to run a shuttle bus service, in collaboration with private transport operators, for the second phase of the Raiwind Ijtema.

The company will be providing 25 mini-buses to facilitate the Ijtema attendees, from November 9 to November November 15, the spokesperson for the LTC told the media.

“These buses will operate on two routes with two regular routes being realigned for smooth operation of the shuttle service,” he clarified.

In this regard, the enforcement wing of the LTC has indicated it would monitor the shuttle service by deputing transport enforcement inspectors at different locations along re-aligned routes specifically for the Raiwind congregation.

The spokesperson told the media that the extended transport facility has flourished due to the huge amount of participants, who come to attend the Ijtema every year. He added that this decision has been taken in contrast to last year’s Ijtema, when the shuttle service was inadequate for such a huge gathering.

For this important occasion, the mini-buses will be operating on two parallel routes beginning from Haider Saien Darbar General Bus Stand and bus-stops outside the Lahore Railway Station.