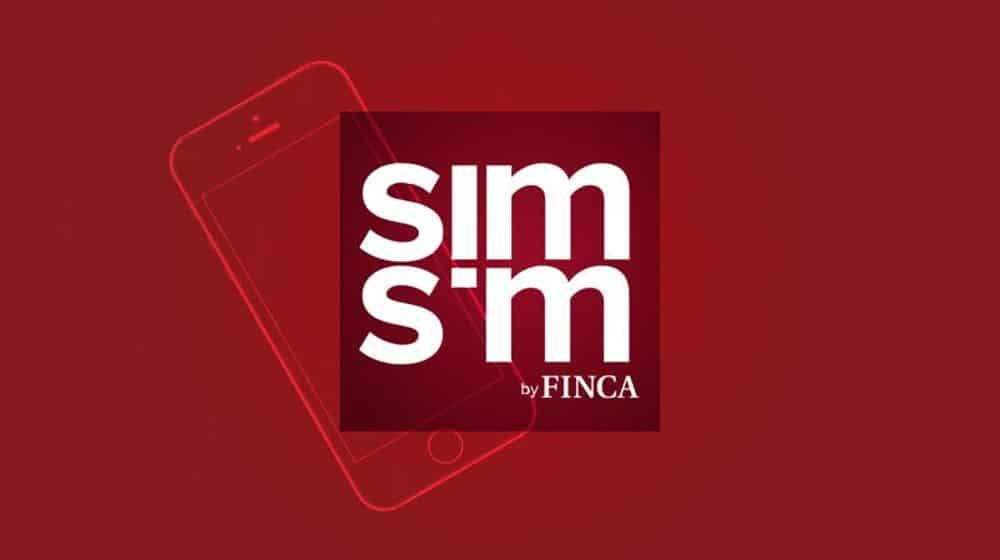 SimSim, Pakistan’s first 1- minute digital mobile wallet, started the revolution of digitizing money a few months ago to empower its users so they can nurture a cashless environment in Pakistan. Today, SimSim has successfully made its mark in the digital financial world by reaching out to 100,000 users!

SimSim is a collaborative initiative by FINCA Microfinance Bank and its fintech partner, Finja. Together, they have been constantly working towards creating an ecosystem of a cashless community by bringing on board technology enthusiasts who believe in free digital transactions.

They’re positive that this will help revolutionize the banking system of Pakistan as there will be lower dependence upon cash and everyone will be able to make secure, frictionless and real time payments through their digital wallets; giving every individual the freedom to contribute to the economy.

With only 16% of Pakistanis being connected through an official banking network, SimSim provides its customers with a hassle free banking system without the requirement of any paper work. Having about 100,000 users on board is a major accomplishment for SimSim, as it marks the acceptance of digital wallets in Pakistan.

The growing number of users on a daily basis authenticates how people believe in the application’s apt functionality; owning a bank account just through your mobile number which can be easily created by any person having a valid CNIC.

As a part of their latest campaign, #ChaseThe100K, SimSim just rewarded 10 of the participants with T20 match tickets of Pakistan vs Sri Lanka that took place in Lahore on 29th October. To celebrate this milestone even further, they’ve planned to give out a prize money of Rs. 100,000 to their 100,000th user, as an accolade to the user whose contribution would inspire more people to become a part of this movement, helping the community grow even further.

On achieving this milestone in a matter of just a few months, this is what Mudassar Aqil, CEO FINCA Microfinance Bank, had to say: “SimSim is just not an application, it’s a platform like Facebook! Just as the like button on FB is free, frictionless and happens in real-time, Simsim is also a similar platform where we have personal and commercial users making free, frictionless free and real-time payments. All these users are then incentivized for their contributions so they can propagate this movement even further”

Adding on Qasif Shahid, CEO of FINJA, also stated: “Simsim is not a product or a service, it’s a movement to free digital payments in Pakistan and its users are the driving force who would actually get the genie out of the bottle as they grow and spread this payment movement”

This is just a step in the right direction for SimSim as it plans to galvanize many more people to become a part of this effortless payment method. Reaching 100,000 users shows how people have been wholeheartedly accepting this new payment method which therefore has energized the team at SimSim as they move closer to their ultimate objective of building a digitally powered Pakistani economy.