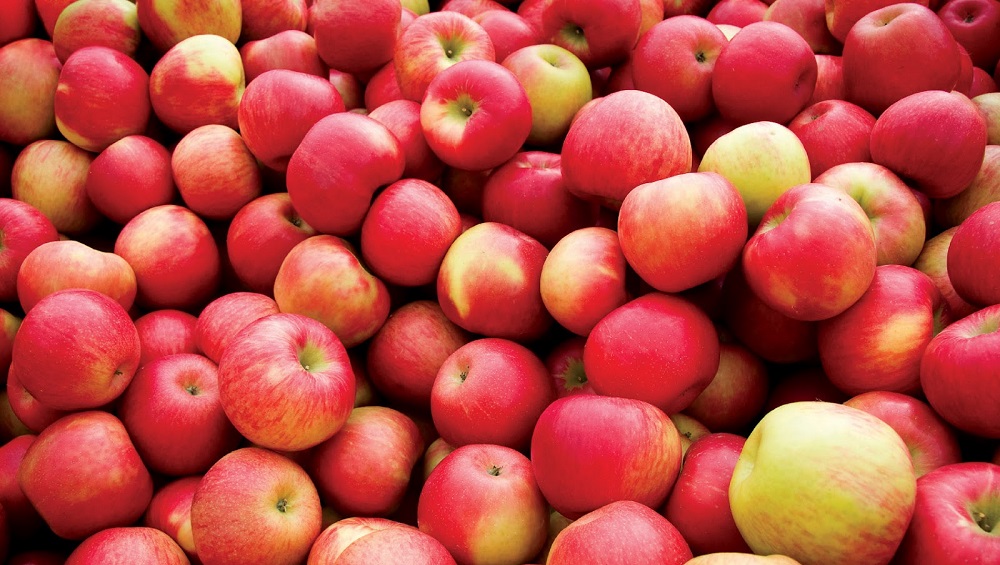 Thanks to Okanagan Specialty Fruits’ Arctic Apples, pretty soon you will be able to eat your apples without having to worry about them turning brown.

The apple’s flesh has been modified genetically to prevent it from turning brown when exposed to air.

These Arctic Apples are expected to be available across Midwestern US by the end of this month.

The fruit will be available as a solid piece just as you have been eating it all along, because it has been modified genetically.

These apples will be available in three different varieties:

Okanagan preserves the fruit’s flesh by preventing the enzyme’s action that turns the apple brown.

This genetic modification was brought into effect as a result of research made by Scientists at the Commonwealth Scientific and Industrial Research Organisation in Australia.

While in most cases it is true that genetically modified food is aimed at benefitting the producer rather than the consumer, it can also be used for augmentation of food.

Arctic Apples have however fallen prey to criticism as its packaging does not explicitly state its trait of being genetically modified. It rather consists of a QR code that shall reveal detailed information about it.

Despite the advantages offered by genetically modified food, people are resilient towards them.

However, people might just realise the importance of these food items given the numerous practical advantages offered by apples that do not turn brown.