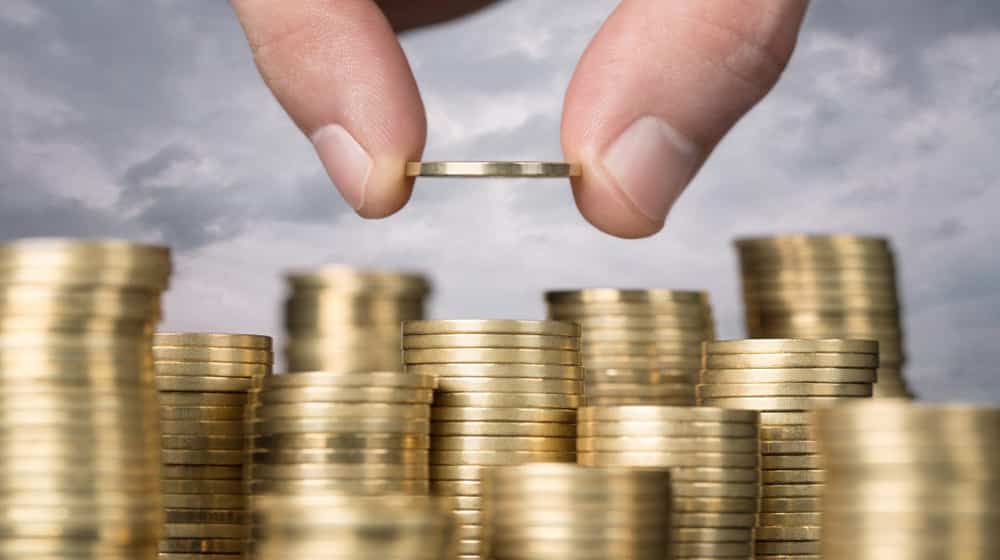 Small and Medium Enterprise (SME) can play a major role in development of Pakistan, but due to a lack of financial access in this sector, growth is marginal. This was stated by a working paper prepared by State Bank of Pakistan (SBP).

The paper said that developing countries, which are leading the world’s economy, are providing finances to their SME sectors.

In terms of percentage of SMEs financed by banks, Sri Lanka is leading with 35.4 percent, Chile at 32.5 percent, India with 18.1 percent and Pakistan is at bottom with only 2 percent.

The credit graph shows that the year when the interest rate was low, credit to SME sector was growing and non performing loans (NPL) were at the lower side.

The SMEs borrow for running or establishing Trading, Services and Manufacturing businesses. SMEs’ service sector is leading the pack and as of June 30, 2017 services sector borrowed 36 percent of overall SME borrowing. Trading is on second with 34 percent and manufacturing sector’s share at 30 percent.

A senior banker told ProPakistani that there are many hurdles in developing the SME sector in Pakistan. Banks are working in strict prudential regulations and are not willing to invest in risky areas. He said,

There is a need to develop new legal and regulatory infrastructure, market development. Capacity building of bankers about SME financing is also needed.

Without addressing these issues, the SME sector’s access to finance will go from bad to worse.