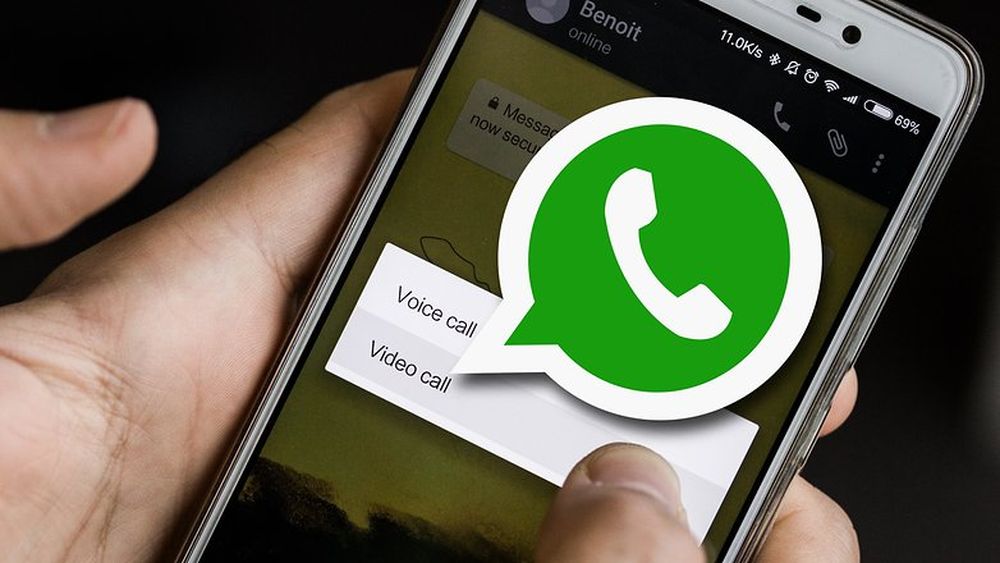 WhatsApp has released a new update for their iOS app, which includes two major changes additions. Now users can play YouTube videos inside WhatsApp and can record voice messages without holding the microphone button.

Being able to play YouTube videos inside the app is a useful and much needed change. It lets you chat while watching the video, letting you keep up with the conversation easily without switching apps to and fro.

In addition, WhatsApp will have a picture in picture mode for YouTube, letting you navigate to different conversations as well.

The iOS update of WhatsApp also includes an easier way to record long voice messages without holding down the microphone button. Users can now swipe up to “lock” the recording and once done you just have to tap the icon once to end the voice message recording.

As mentioned earlier the update is limited to iOS devices for now. You can expect the update to roll out on Android devices within a few days.

It has been reported that iPhone users have been unable to use the picture in picture mode for YouTube, but this might just be a bug with the update.