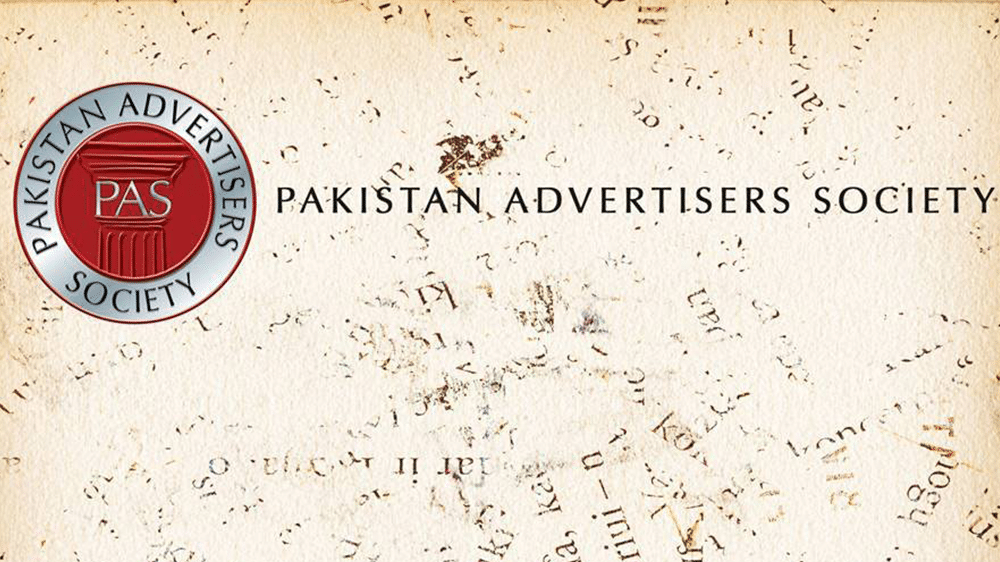 The AGM was attended by all the major advertisers of Pakistan. Some of the important industry issues were discussed and the agenda for 2018 was proposed to the members.

The AGM also marked the end of two year tenure of the current Council and the Office Bearers. The elections for the new council for the term 2018-19 were also part of the proceedings.

Mr. Saqib Zia, Director Marketing, Procter & Gamble Pakistan was elected as the Chairman of the Society.

The AGM was followed by Chairman’s Dinner that was hosted by Mr. Aly Mustansir the outgoing Chairman of the Society. It was attended by all the members of the Society, media, agency and other stakeholders from the industry.