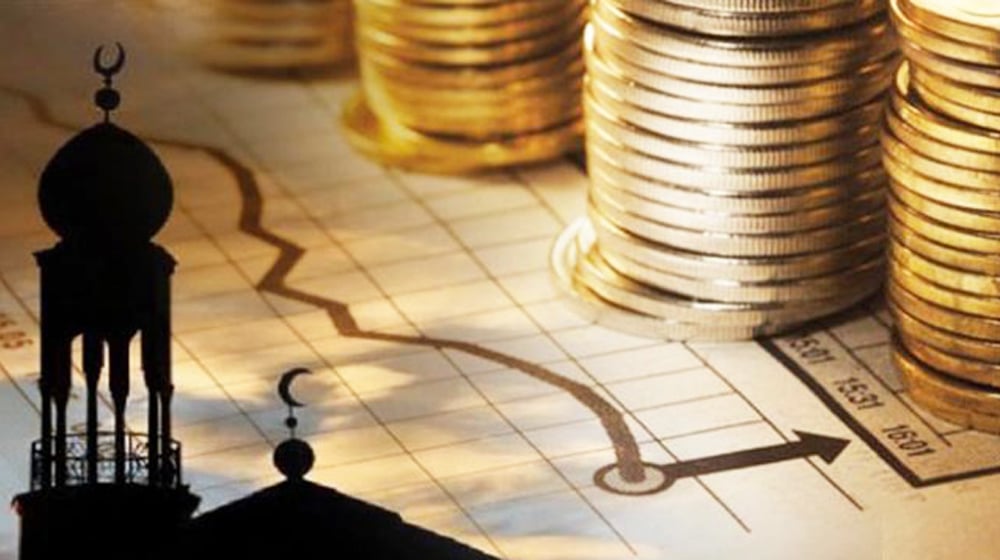 The Islamic Republic of Pakistan has successfully executed US$ 1.0 billion five year Sukuk bond and US$ 1.5 billion ten year Eurobond transactions at a profit rate of 5.625% and 6.875%, respectively.

The order book for Pakistan’s sovereign papers was over US$ 8 billion. However, the government decided to pick up only US$ 2.5 billion in order to ensure low final yields on the Sukuks and Eurobonds.

This reflects the overwhelming confidence of global investors in Pakistan’s economy. It is worth mentioning that 6.875% rate for 10 year Eurobond issuance is the lowest ever rate, as no 10 year bond has ever been sold at a cheaper rate by Pakistan in the international capital markets. Furthermore, Pakistan has never executed multiple tranche transactions worth US$ 2.5 billion, simultaneously.

The process of issuance of Sukuk and Eurobonds included roadshows in Dubai, London, Boston and New York by a team comprising of Miftah Ismail, Special Assistant to the Prime Minister on Economic Affairs, Shahid Mahmood, Finance Secretary, and Tariq Bajwa Governor State Bank of Pakistan.

The team held meetings with over 100 potential institutional investors in these major financial centres. Pakistani delegation consistently remained in contact with the Prime Minister who also accorded the final approval for the transactions.

During the roadshows, the investors expressed keen interest in Pakistan and its economy, which is evident by a total book-building of over US$ 8.3 billion.  They were particularly appreciative of the remarkable economic turnaround and high growth rate achieved by Pakistan.

It is important to note that the “Subscription Agreement” with Joint Lead Managers provides that the certificates or interests therein will not be offered, sold or transferred directly or indirectly in Pakistan, to residents of Pakistan, or to, or for the account or benefit of, such persons.

The issuance of Sukuk and Euro Bonds will increase the country’s forex reserves without increasing overall public debt as there will be a corresponding reduction in domestic debt, claims the government.