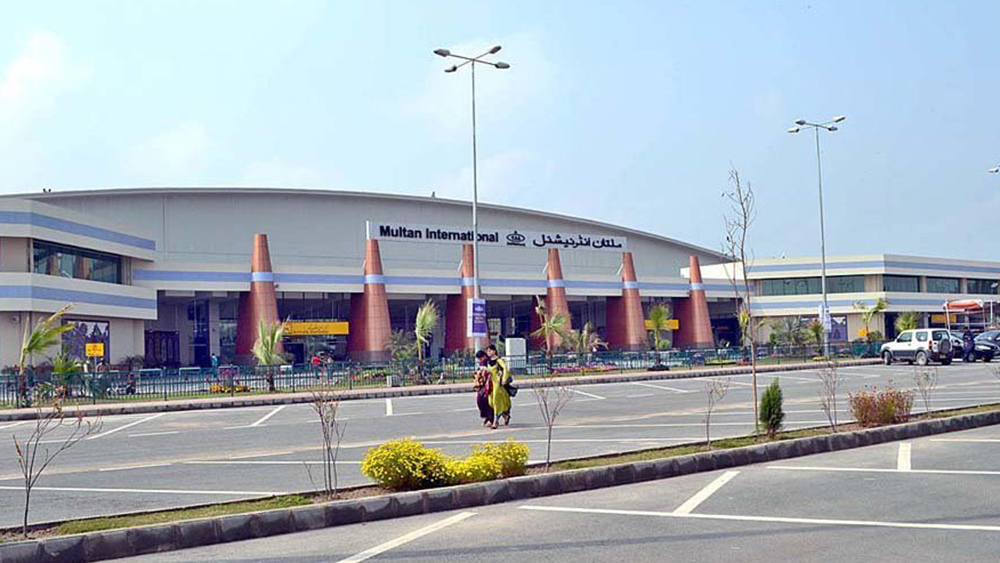 The airline operates in 23 countries across Asia, Africa, and Europe, and provides scheduled services to over 41 destinations. Currently, Gulf Air is operating four weekly flights from Multan to Bahrain with Airbus A320 family aircraft.

Here’s the flight history for Gulf Air flight GF789 from Multan to Bahrain:

Pakistan International Airline (PIA) is also negotiating with five other foreign airlines to provide similar services at the airport. The Multan airport, which is situated 4km west of the city, is constantly enhancing its operations across the globe. Currently, it is southern Punjab’s largest and busiest airport.