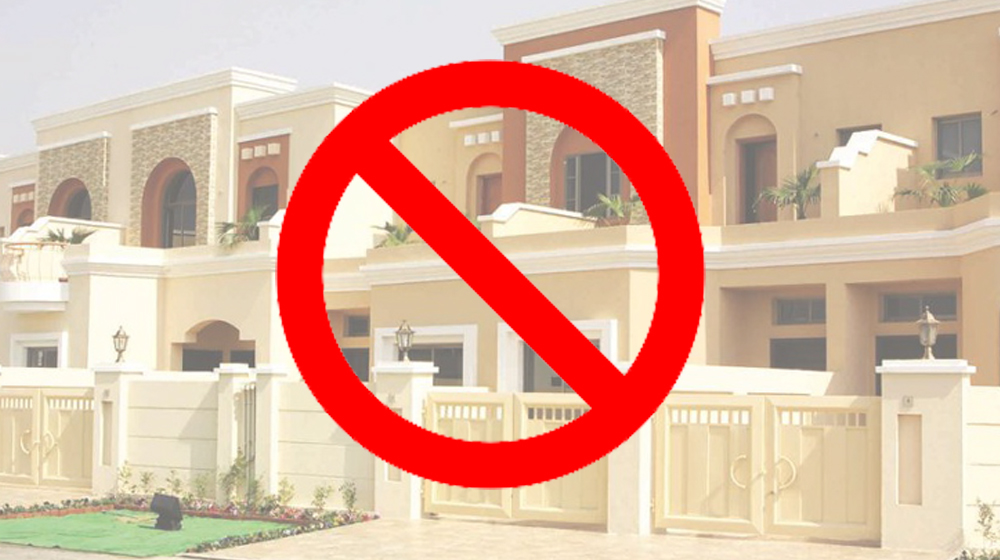 Senate Special Committee on non-implementation of building codes and civic regulations has lambasted CDA, IESCO, SNGPL and other relevant departments for poor institutional coordination to check the mushroom growth of illegal housing projects and other high rise buildings and termed it criminal negligence as the rules are being flouted openly and no concrete action has been taken to completely ban such constructions.

The Special Committee meeting was chaired by Senator Muhammad Javed Abbasi at the Parliament House on Thursday in which officials and representatives of CDA, IESCO, SNGPL, FIA and others briefed the committee on the steps taken for disbanding the illegal constructions. Members of the Committee expressed their surprise at the state of affairs.

Officials of CDA informed that nearly 84 buildings were being constructed illegally in E-11 sector out of which 41 have been sealed. They said that no NOC has been acquired from CDA for these constructions. Similarly, in H-13, CDA has issued notices to the people involved in illegal construction.

The Committee was told that almost 25 buildings were being illegal constructed and correspondence has been made with IESCO, SNGPL and others for not approving the utility services.

It was informed that cabinet back in 2004 had decided that no connection would be approved without NOC from CDA.

Chief Executive Officer, IESCO briefed the committee and said that as per the regulations of NEPRA, no NOC from CDA/RDA is required for provision of new electricity connections.

He, however, said that five housing societies in E-11 area were provided connections on the layout plan approved by the CDA. It was informed that no connections have been approved now owing to the restrictions imposed by the CDA.

In his written reply, the CEO IESCO said that after construction of buildings pressure is exerted from different forums and applicants for provisions of electricity connections are exercising their fundamental right.

The Committee sought details of the electricity and gas connections issued by IESCO and SNGPL with any NOC from the CDA and called upon all the institutions to work in coherence and chalk out a mechanism for monitoring the illegal constructions in the ICT area.

Convenor of the Committee directed the departments to improve coordination and streamline the affairs for fairness and transparency.

The committee heard point of view of the representatives of the FIA and SECP on the matter. It also sought details from FIA and SECP on cases referred to them by CDA for taking action.

The meeting was attended among others by Senators Muhammad Mohsin Khan Leghari, Taj Haider and Ayesha Raza Farooq.