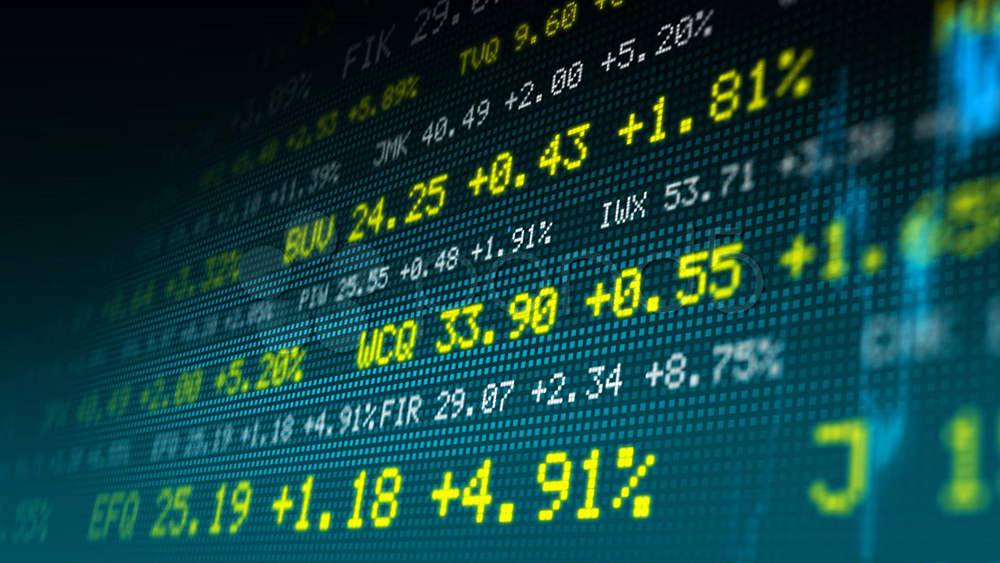 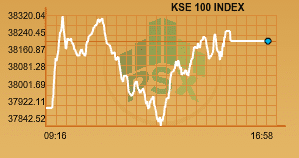 Whereas Pakistani equities is currently trading at 50% discount compared to a 10 year average of 25%. Pakistani equities always rallied before the general elections during the last 25 years said a report. The political uncertainty is still surrounding the market and the clarity might come after the General Elections.

All shares index had a traded volume of 129 million shares today. Overall, stocks of 415 companies were traded on the exchange, of which 204 gained in value, 182 declined and 29 remained unchanged.  In KSE 100, the volumes got better as 74.98 million shares were traded with a net worth of just Rs 4.25 billion. 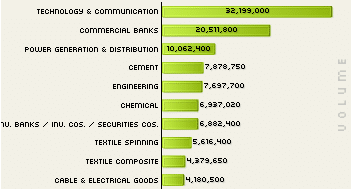 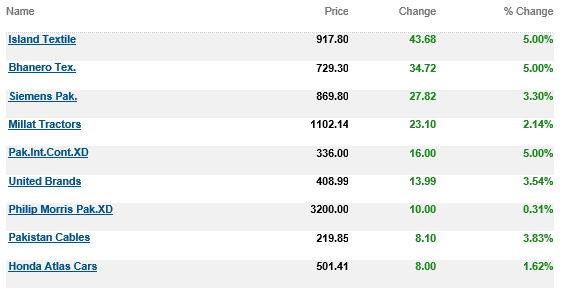 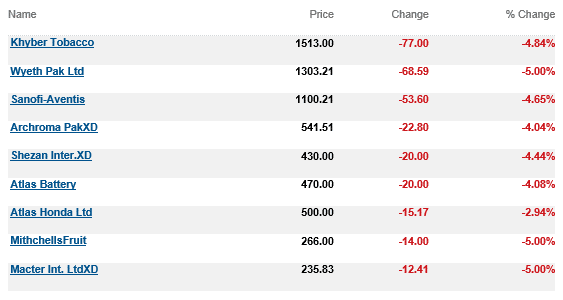