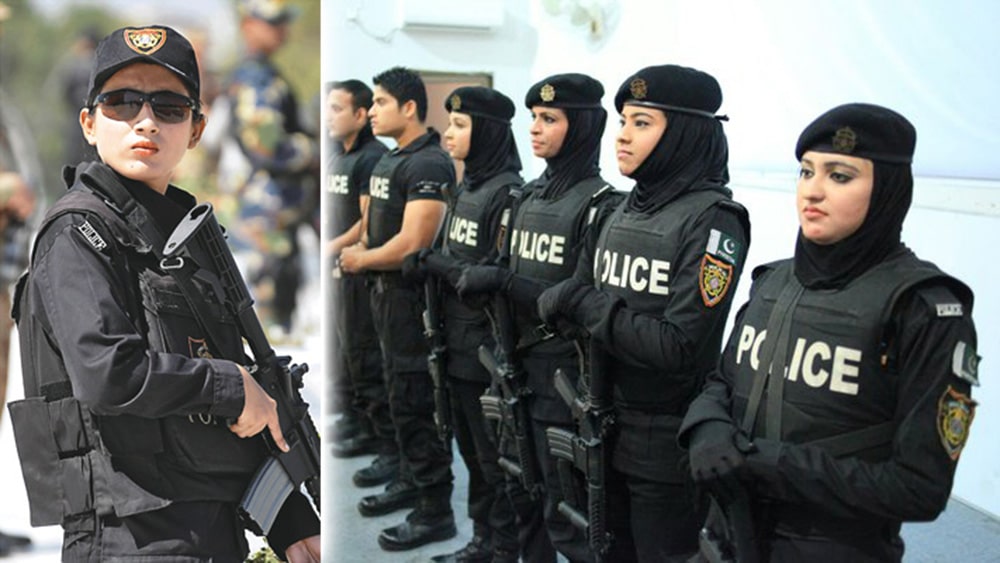 The Home Department for Government of Sindh has issued a notification to increase the quota of female personnel in the Sindh police force.

In 2015, a Sindh Service Tribunal regarding civil service terms and conditions made a decision to incorporate more women police officers into the unit, which was not acted upon until just now.

The quota for female personnel in the police was previously two percent and has now been increased to five percent. This translates into the following figures for female police officers in Sindh:

While the total number of police-women in Pakistan was previously an approximate 5700 according to the National Bureau of Police, this development will improve numbers.

A Women Police Network (WPN), that was established in July 2012, is also working to enhance networking and learning opportunities to promote women’s leadership in police service and facilitate fair policing practices particularly on issues of crimes and violence against women.

Hopefully, this particular action by Sindh government to increase women personnel in the Police department will have a spillover effect on Punjab.