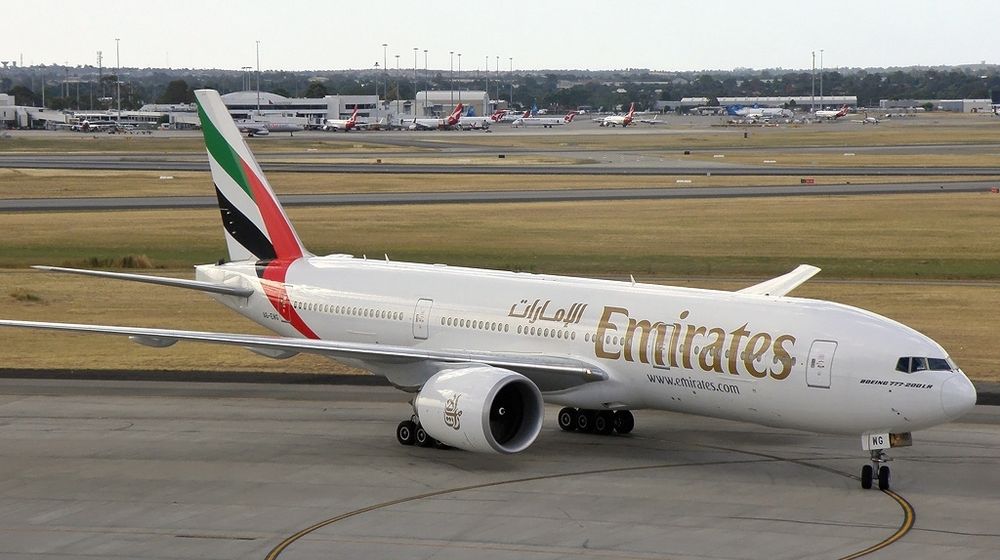 Fly Emirates is set to increase the capacity of Boeing 777-200LR airplanes from 266 to 302 seats. The announcement was made during the Dubai Airshow by Emirates President Tim Clark himself.

Apart from revamping, Emirates also announced the new schedule of flights starting from summer of next year. The 2-cabin airplane will start its operations in Pakistan from 05 September‘ 2017 with 2 weekly flights. The flights will be from Dubai to Karachi.

There are three cabins in the plane with following distribution of seats.

Read More: Emirates Slashes Fares to Celebrate 100th Airbus A380 in its Fleet

After revamping it will offer a 2-2-2 configuration with two cabins instead of three. The change will be centered around business class. The center seat from the business class will be removed to accommodate 2-2-2 seating arrangement and facilitate the increased capacity of plane.

Emirates also unveiled brand new first-class cabin in its Boeing 777-300ER planes at Dubai Air Show 2017. The new cabin follows a 1-1-1 arrangement instead of the conventional 1-2-1 in first class cabins of 300ERs. 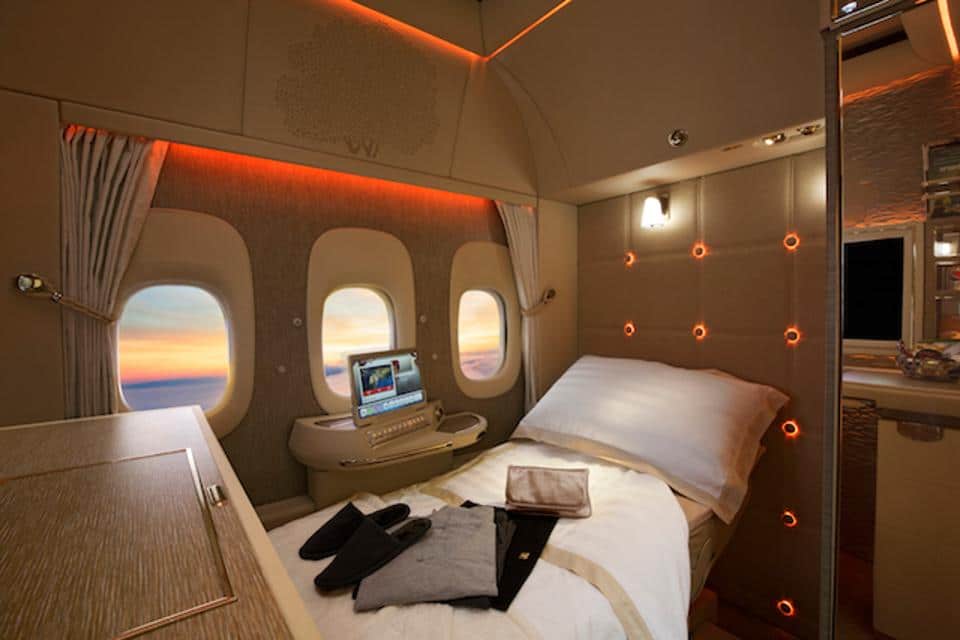 Emirates President says the move is the “template for the future.” Hinting on further modifications in Emirates crafts Tim Clark said that it is “essentially what is going to happen” in future.