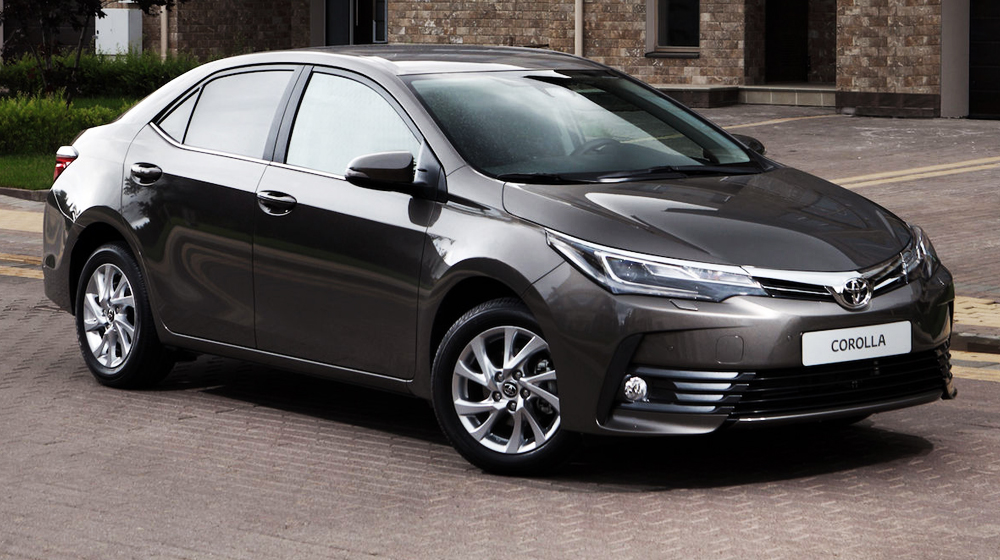 Due to the recent devaluation of the Pakistani Rupee, Indus Motor Company (IMC) has increased the prices of their Toyota Corolla models, specifically, the variants ranging from 1300cc to 1600cc of engine capacities.

Ali Asghar Jamali, CEO of Indus Motors Company, says that the considerable 8% devaluation of the Rupee has increased the prices of imported hardware used for the manufacturing of their cars.

He added that the parts manufactured in-house, too, have been affected by the currency’s depreciation, because these parts are manufactured using raw components imported from outside Pakistan.

These are the new prices of Toyota Corolla models effectively immediately:

An official from Pak Suzuki says that they haven’t considered a price change due to the currency’s depreciation so far.

However, the company is certain that the Rupee getting devalued will have a detrimental effect on their profits.

Zeeshan Afzal, a financial analyst from Insight Securities, suggests that the Rupee’s devaluation will undeniably cause the prices of all vehicles to swell – including those of imported and used cars. He said,

The net profits of auto makers are around 5-7 percent. The Rupee has been depreciated by the same margin.

So if an automotive company doesn’t raise its prices then it won’t accrue any profit from sales. Every player in the industry will increase prices of their cars.

It should be noted that most automakers in Pakistan rely heavily on imported components.

About 30-50% of costs incurred for the production of one unit is made up of prices of imported components. Prices of these components are certain to increase due to the currency’s devaluation.