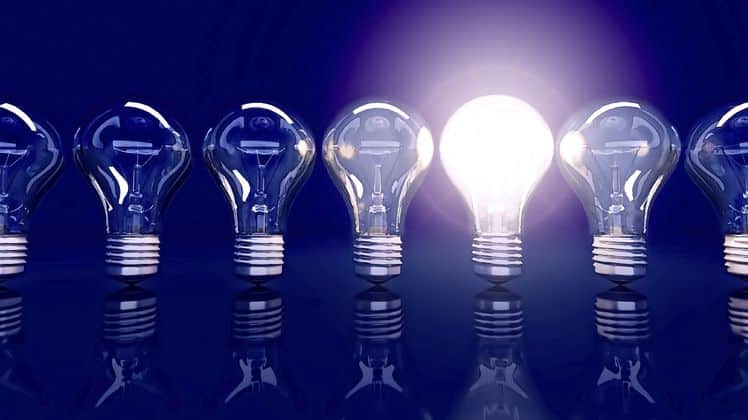 The United Nations Industrial Development Organization (UNIDO), under its Global Cleantech Innovation Programme (GCIP) on Wednesday, granted 5 awards to most promising Pakistani innovators in the field of clean technologies.

In this regard an award distribution ceremony was held to reward the most promising Pakistani innovators in the field of clean technologies, said a press release.

The runner up prize was given to the team “Biotech” that made a dual function solar power generation system for rural areas, which can run water pumps and flour mills.

The most promising, women led team award, was given by Islamabad Chamber of Commerce and Industry to “Aerosync” who came up with an innovative solar powered cart for roadside street vendors.

This year two new prizes were introduced under the “Industry Challenge Award” category. The first one was a solution for steel industry which was given to team Bitsym Bitpredict. They came up with an industrial fault detection information system, the second such prize was given to Crean that came up with an idea for utilizing and regenerating old batteries.

While reiterating his Ministry’s continued support to this program, he appreciated the work of UNIDO, GEF and its local partners in organizing the GCIP, especially the annual competition, as it fosters green entrepreneurship and supports marketable solutions that address the most pressing global environmental challenges.

Sheikh Amir Waheed of Islamabad Chamber of Commerce and Industry strongly encouraged the local and international investors to become the front runners in clean-technology investments in Pakistan.