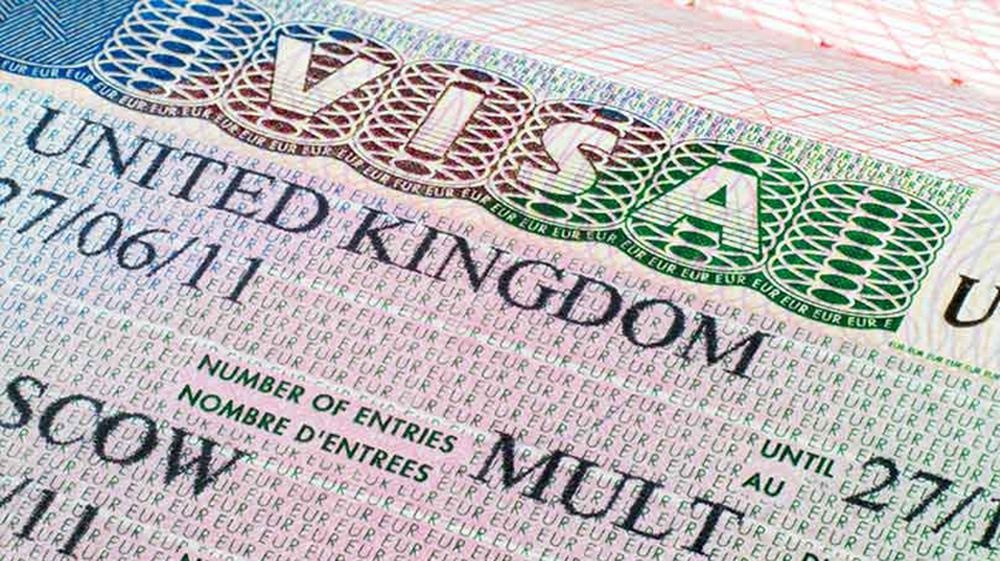 The new policy change by the UK Border Agency will see students apply for work visa right after completing their degrees.

The policy to apply for skilled worker visa or Tier-2 visa will be effective from January 11, 2018. According to the previous policy students could only apply for work visas after getting degree/certificates from their respective institutions leaving only a few weeks until the visa’s expiry. The process of getting the work visa took a few months which forced students to come back to their home country.

The main reason behind the policy change is the successful communication between UK government and universities. A report from EY-UK says that;

The new rule will enable them to apply for a Tier-2 visa a few months earlier than what would otherwise have been possible.

As a result students from foreign countries will be able to stay in UK for work.

Sadiq Khan, Mayor London, hinted at decreased number of foreigner students working in the United Kingdom (UK) after completing their education from the country. He further suggested in his “immigration, a future approach’ blueprint that work visa, after course completion, should be different from Tier-2.

Khan’s suggestion supported the concept of allowing students to stay in the UK for 12-24 months after completing their studies.