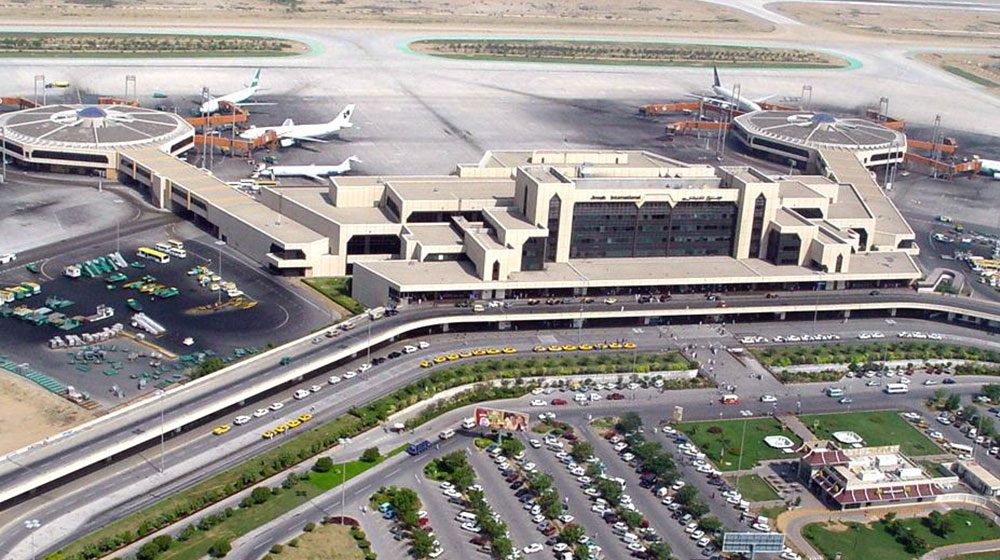 If you are travelling alone or in a group be vigilant and avoid taking something to eat from an anonoymous person. Airport Security Force apprehended a man on charges of larceny against fellow passengers after he gave them drugs. The person was identified via CCTV footage.

An ASF spokesperson told ProPakistani that there were complaints about the passengers’ luggage getting stolen at Karachi Airport. The victims were given drugs to put them to sleep or make them unconscious. Several cases of this kind have happened at Karachi Airport. ASF identified the accused person via CCTV footage and his photograph was distributed to ASF personnel for action.

“The person arrived today via Shaheen Air flight NL769 from Muscat. During the flight the accused gave drugs to a passenger sitting next to him and tried to make him lose consciousness but his drug failed to do the job properly. ASF gave the passenger first aid and saved him.” the spokesperson told.

The accused was identified as Arshad Mehmood, resident of AJK. ASF arrested Arshed Mehmood after matching his identification. During investigation he confessed that he was involved in giving passengers drugs and stealing their luggage on Nov 3rd 2017.

ASF handed over Arshad Mehmood to the local police for further action.