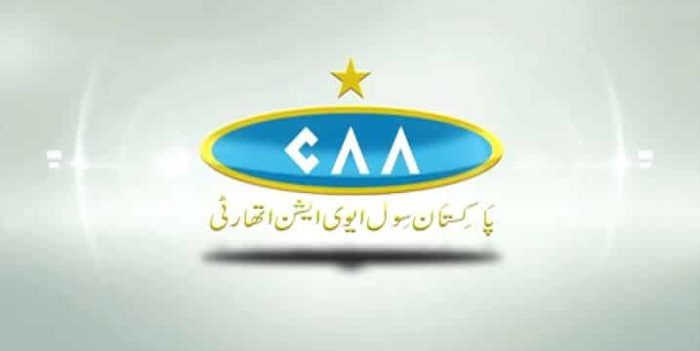 Civil Aviation Authority (CAA) Chief Asim Suleiman has been complained against for his harsh attitude toward his subordinates.

Senior officials at the CAA wrote a letter to the aviation secretary suggesting mental instability of the (Retd.) Air Marshal and pointing out demands for his immediate replacement.

The letter recommended a medical examination of the director general and was signed by a majority of officers who voiced that the chief’s behavior towards them was a source of extreme psychological stress.

The officials also claimed that repeated insults by Air Marshal Suleiman were causing adverse heart conditions for some of the staff.

Pointing out the negative influence, that such an attitude could have on the institution’s functioning in the long run, the letter said that the behavior of the director general was “extremely inappropriate” and needed to be taken action against. It informed that the work atmosphere was abrasively disrupted because of frequent misgivings caused by the DG’s behavior. DG CAA reprimands all officers and staff of CAA by terming them as incompetent and unprofessional, said the letter.

To maintain self respect several offices apply for medical leave, few have applied for early retirement or taken other options of escape due to the ongoing restive and depressive situation.

The officers claim that the harassment is not limited to CAA staff and the DG CAA also humiliates consultants, designers, contractors, other stakeholders and organizations working with CAA.

The letter also eloquently established that no director general in the history of Pakistan’s air force had ever been complained against in this manner, especially one belonging to such a prestigious institute as CAA.

The officials said that Additional Director General Syedul Rehman Usmani had been expected to act as a mediator between the DG and his subordinates while also rescuing the staff from unseemly scenarios but he had recently adopted a less lenient approach.

Reports against Asim Suleiman in the headquarters had begun surfacing back in 2015, soon after his appointment by the Prime Minister, but this letter was reportedly a unified complaint by all officials against him.

This is a developing story, and updates shall be reported as soon as they surface.