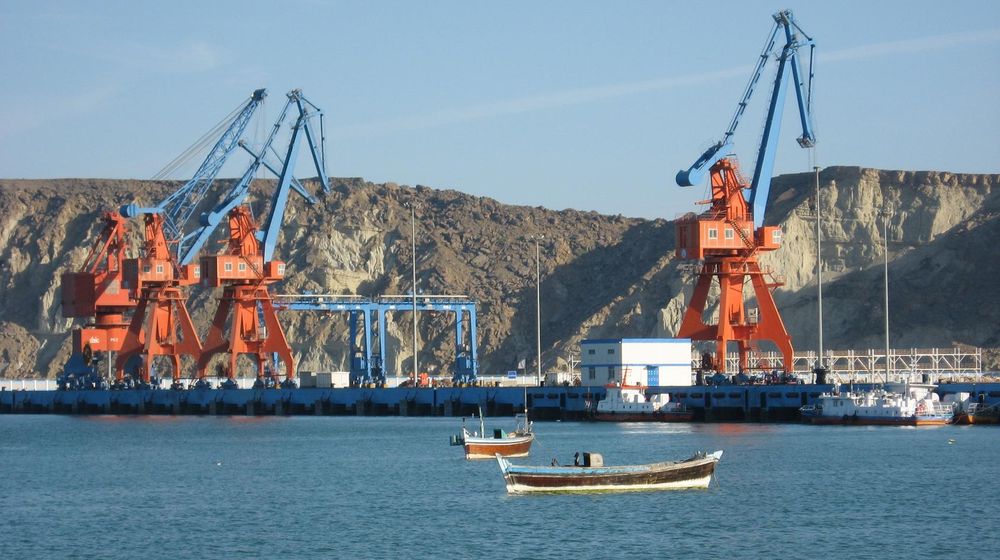 It seems that the water shortage crisis at Gwadar has come one step closer to being resolved. A water desalination plant was recently inaugurated by Pakistan’s Minister for Ports and Shipping yesterday at the port city.

Hasil Khan Bizenjo — in his inaugural address — said that now water supplies in Gwadar would be cheaper compared to before when water was used from the Mirani dam in Turbat.

To drive this point home, he mentioned that this plant (which can hold 5 million gallons of water) will provide 254,000 gallons of clean potable drinking water per day – at Rs. 0.8 per gallon.

Water supplies have been made available in tankers for public since 1st January, 2018.

Senator Bizenjo said that 2018 has had a good start for the people of Gwadar. The port city is being built under China’s Shenzhen model of development, with links to both land and maritime Silk Roads.

The water desalination plant has been developed as part of the China-Pakistan Economic Corridor.

The head of China Port Holding has said that China plans to invest $4.2 billion in the development of Gwadar itself – the results of which can be seen.

Mir Hasil Khan Bizenjo has declared that 2018 will be a year of massive development in Balochistan.

Gwadar Expo Centre will be inaugurated on 28th January, 2018 – and local sources have reported that various other buildings in the Free Zone are to be inaugurated before the month is out.

The desalination plant is a true reflection of CPEC and Pakistan-China friendship and a gift for the people.