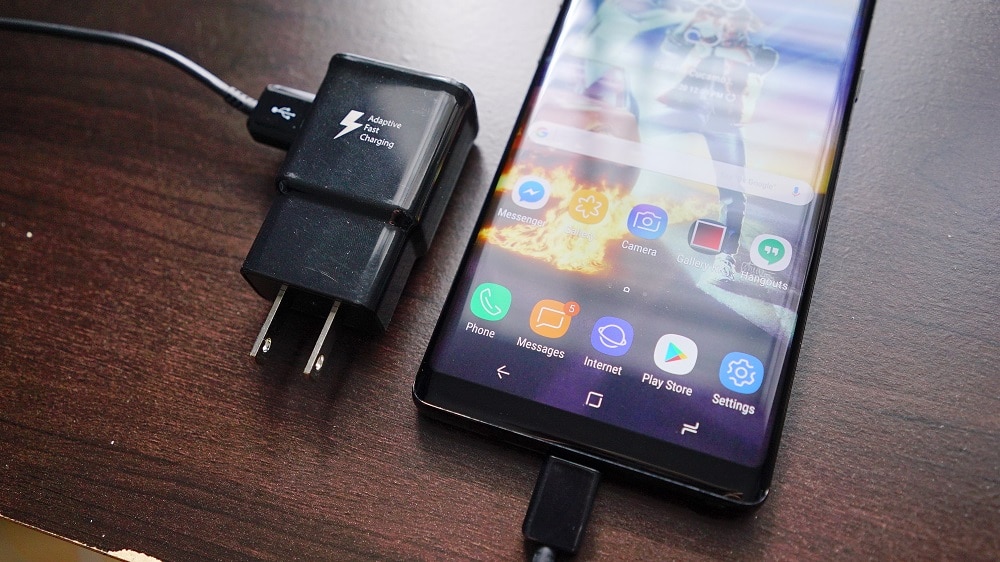 While the launch of the Galaxy Note 8 has been comparatively hitch-free than its predecessor, it appears that it’s once again becoming the center of attention.

The Note 8 is also running into discovered battery issues. Thankfully, this time the issue is much less bombastic in nature.

As it turns out, some users are reporting dead phones once their batteries run out. Apparently, the Note 8 has trouble restarting once the cell reaches 0%, and is rendered useless. The issue first started arising by the end of last month, several months after the phone was first released.

Samsung, for its part, has acknowledged the issue and will be investigating it further. It claims that the issue only affects a limited number of phones. It is recommended that the users not let their batteries dry out, and charge them before they run out.

In a statement to PCWelt, Samsung said,

Samsung is taking all reports of this kind seriously, we only received a very small number of customer inquiries that could be linked to charge management, and unfortunately we can only comment on the matter further.

It is still unknown what causes the phones to die out after it runs out of juice, however, the issue should likely be solved after the battery is replaced.

The problem might have risen out of the new battery manufacturing process which Samsung introduced after the Note 7 situation.

The new procedure incorporates several safety checks along the manufacturing process to make sure that things are kept under control even under stress. Which makes it ironic, considering that the potentially safer batteries are also running into problems.

After the unwanted attention that it gained with the Note 7, another issue for the Note phones is the last thing that Samsung wants.