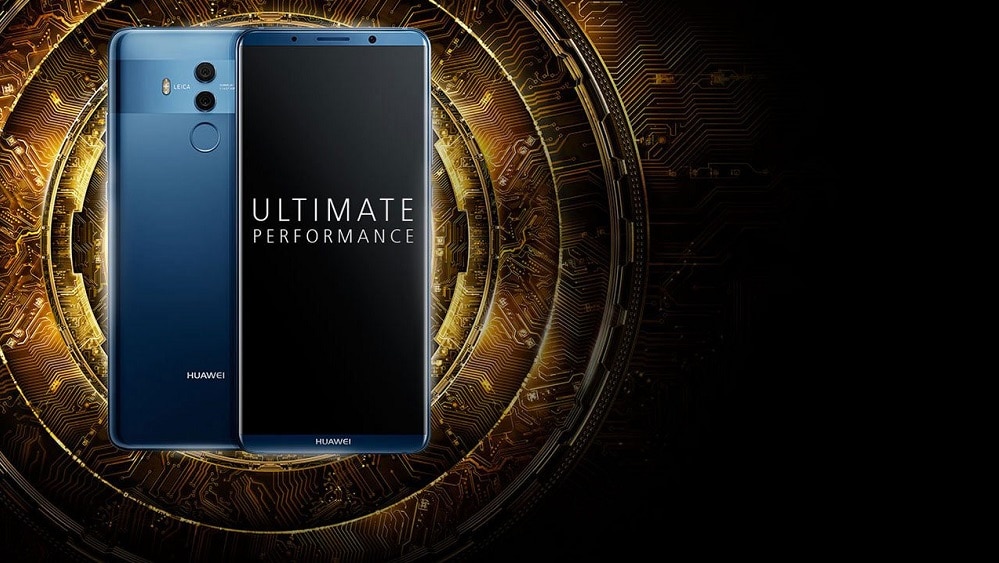 Huawei has joined hands with Patari Music to start the new year with fanfare and excitement. They banded together with Khumariyaan – the famous band from Peshawar – to create a scintillating music video for the song Gulmast. The video was shot entirely with a Huawei Mate 10 Pro at the picturesque Nathiagali with dazzling views of the valley.

Khumariyaan, an internationally celebrated band, created the track Gulmast to celebrate the winter season. The tune heralds a new dawn and in the words of Sparlay Rawail, band member, “it pays homage to the pop beat of Peshawar that is well known among all Pashtuns. The band has used a dying instrument called the Pashtun Sehtaar in hopes of bringing its sound back into the consciousness of our listeners.”

The video was launched as a New Year’s celebration, and was shot in the resplendent, snow-laden valleys of Nathiagali. The highly stylized video captures the photographic prowess of Huawei Mate 10 Pro that shoots video in 4K quality with its dual cameras making use of the 20MP monochrome and 12MP RGB sensors.

We wanted to surprise our fans and followers in Pakistan with this amazing New Year song and showcase the dexterity of our HUAWEI Mate 10 Series – that has truly ushered an era of intelligent smartphones.

Award-winning filmmaker Raza Shah, who also directed the video for Abid Brohi and SomewhatSuper’s The Sibbi Song, was the director for the shoot. He said that,

I really enjoyed working with the HUAWEI Mate 10 Pro. It is remarkable to see how much freedom the cameras on them provide, and it really showcases how rapidly this technology is evolving.

Khumariyaan is a group of four musicians from Peshawar working on the incremental evolution of Pashto folk music, they create ambient pieces, which do not rely on lyrics, but their fierce instrumentals as the driving force