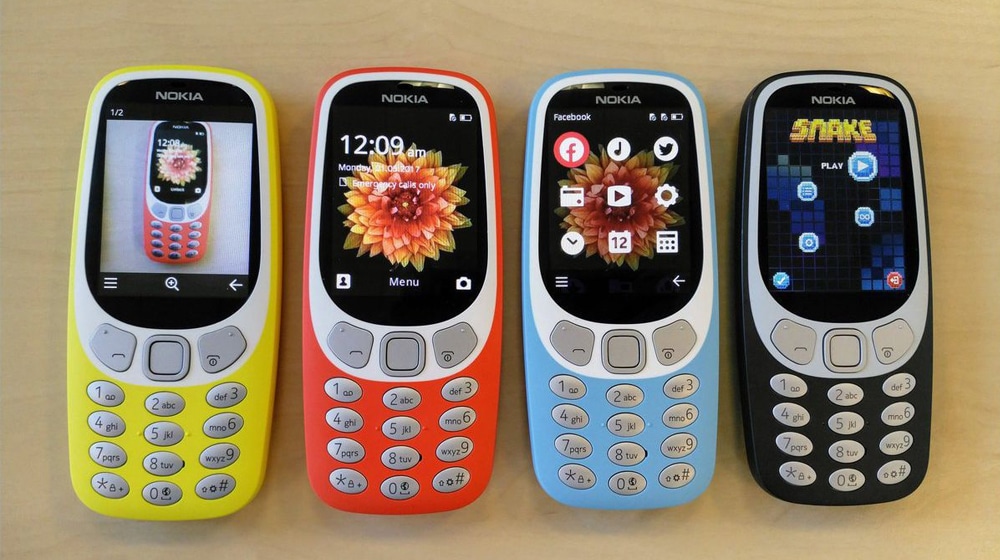 Nokia might have lost its hold on the market but under HMD global, it is striding towards glory in its own right. According to a report by Nokia Power User, the company registered strong sales in smartphones 3rd quarter of 2017, but it was the feature phones where it made a massive impact.

In the category, Nokia sold 13.5 million feature phones throughout the quarter, most of it on the back of its popular Nokia 3310 phone, which saw its 3G version launch recently. The handset plays well on both the nostalgia and the fun themes.

In the smartphone category, the company saw sales of 2.8 million devices in the same time period, which was undoubtedly helped with the launch of a bunch of phones from the lower-end to the higher-end, including the new higher-end Nokia 8 flagship.

Compared to that, Nokia saw sales of 1.5 million smartphones in the first half of the year. While that is an improvement, the feature phone sales in the 3rd quarter alone are much more than the sales throughout the year combined.

These figures put Nokia at sixteenth position among smartphone manufacturers of the world. However, in the feature phone category, the company placed third among all companies, though, that may not last for long.

With the impending launch of Android Go, Google’s $31 initiative for capturing the next billion smartphone users, the market for feature phones will likely become an even more volatile sector to step in.

The global feature phone industry saw 396 million phones get off the shelves last year, of which Nokia got a 9% share. At least, while the market continues to be profitable, Nokia is making an effort to be as profitable as possible.