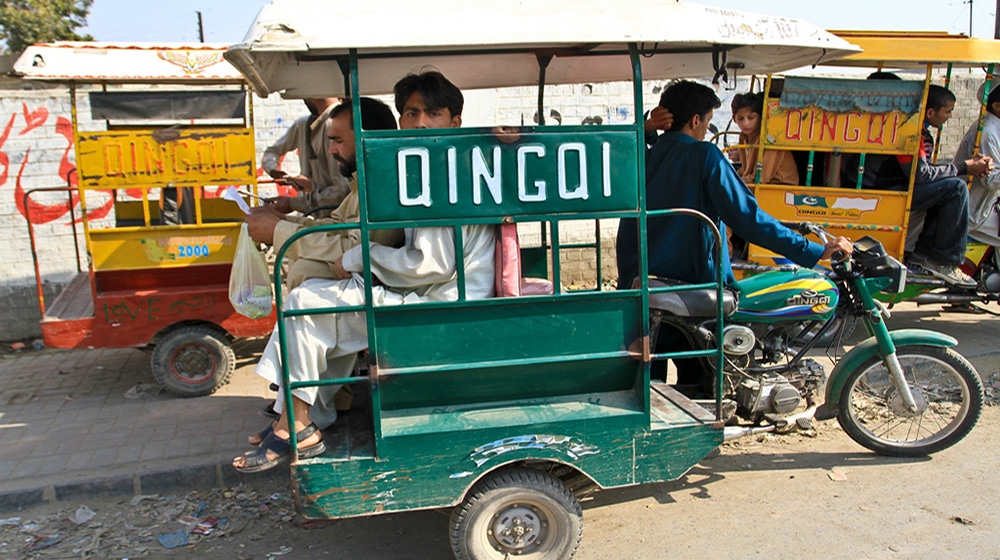 Qingqi rickshaws have been banned by Charsadda’s administration.

Shabqadar is a town in the Charsadda District of Khyber Pakhtunkhwa. It is located around 25 kilometers north of provincial capital Peshawar.

To safeguard against all possible threats, the management has now decided to move all Qingqi rickshaw stands from Shabqadar bazaar, which’s one of the famous attractions of Shabqadar town.

The Assistant Commissioner of Shabqadar, Akram Shah, who gave the order, claimed that the decision has been taken to avoid congestion.

Shah, while talking to the media on Friday, revealed that after the conversion of Shabqadar bazaar into red-zone, the authorities are taking extreme precaution.

The areas that come into red zone include:

He said that the decision is not only to resolve the traffic problems but also to ensure that no unfortunate incident occurs, since the bazaar is an extremely congested place where thousands of people visited everyday.