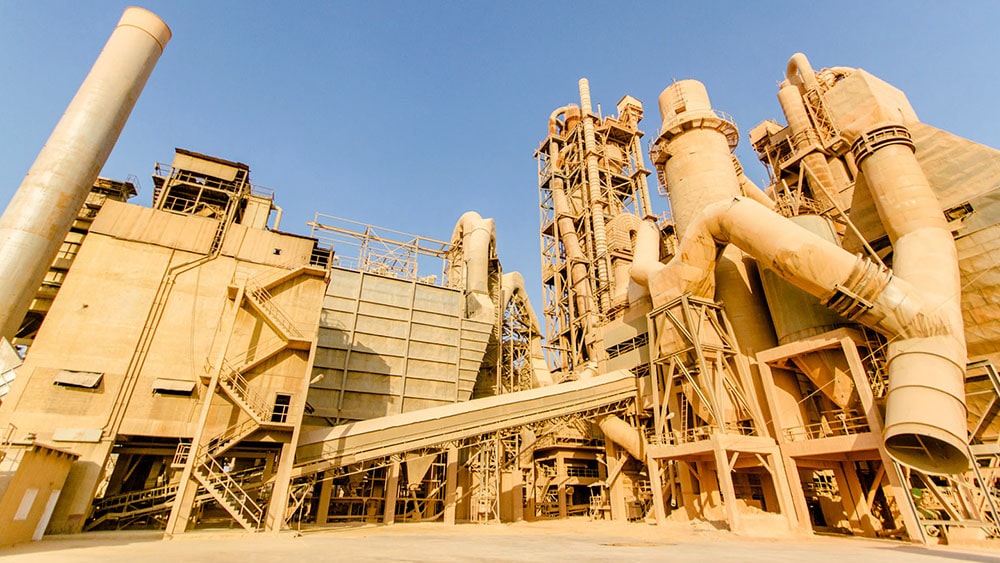 The cement industry — which is leading to serious environmental and agriculture issues — has been brought under the regulatory control of Punjab Government after 29 years.

A meeting to, once again, regulate the cement industry took place at the Civil Secretariat. The meeting, that was chaired by Chief Secretary Zahid Saeed, was attended by 5 provincial ministers, several administrative secretaries, and MPAs from the Salt Range.

Under the new rules, the industry will be strictly monitored by the legal and administrative authorities of the province.

The cement industry, that was thrown out of Punjab Government’s regulation schedule in 1989, is now leading to serious environmental and agricultural issues. Cement factories have caused the depletion of underground water resources in the Salt Range as well as dried up the pond at ancient Katas Raj Temples by extracting the nearby groundwater.

The provincial government has, accordingly, come up with concrete decisions after the Supreme Court of Pakistan and the Lahore High Court had taken the notice of this issue and directed the government to take all the necessary measures to curb this menace.

As per the decision of the wide-ranging committee,

Under new regulations, the cement factories would have to do a full restoration of the area damaged while obtaining the raw material. They will have to level the mining area first and grow vegetation on it.

According to sources, the Punjab Government, for the first time, has regulated a technical audit of the private sector industry in the province from its own funds.

Cement factories that were operating in four valleys of the Salt Range, including Vinhar, Kahoon, Padhrar, and Pail Padhrar, would have to shift their water resource to the banks of nearby rivers. Moreover, no new cement factory would be allowed to operate there as per new rules.

The other areas of the Salt Range would be allotted to cement plants only in case of the availability of sufficient raw material and proper water resources there for at least thirty years.

The analysts suggest that these regulations are a good start for establishing a similar monitoring mechanism for other industries, like leather and chemical, dissociating the good from the bad.