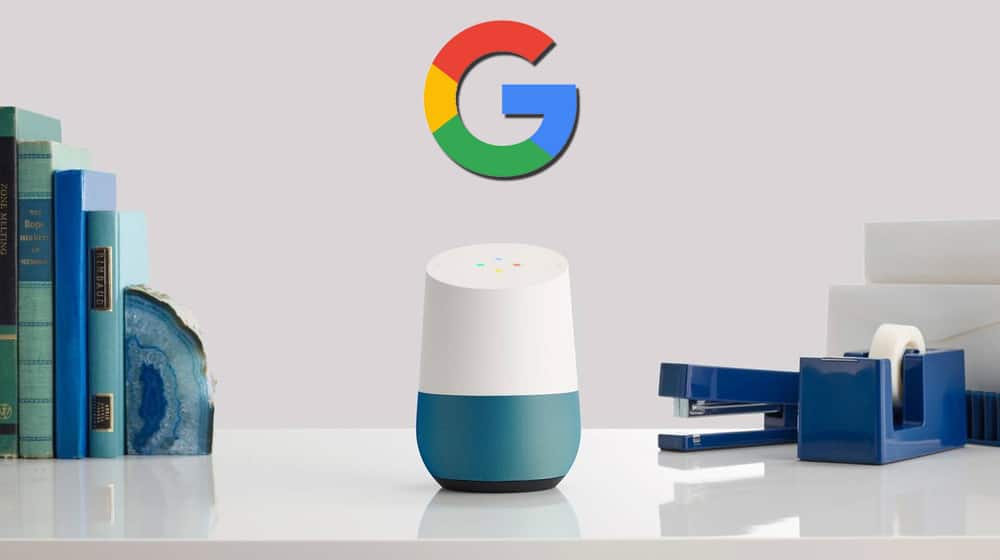 To better tackle the onslaught from Amazon and its Alexa assistant, Google is unveiling a new platform called the Smart Assistant.

Like the Echo Show, it will consist of machines such as Google Home, which houses an assistant, however, they also come with a smart display to allow more interaction. It is yet another step from Google towards creating a smart home ecosystem.

While the resultant products will look like tablets, they won’t be able to do any of the regular tablet stuff, such as running apps. They will be compatible with some of Google’s services, such as YouTube, which should provide the new platform a big edge over Alexa. Third-party support is also coming soon.

The Smart Assistant devices will come with a modified version of Android, called Android Things, which is a light-weight OS specifically designed for the Internet of Things. It will be able to do pretty much everything you expect the Google Assistant to do like playing music, showing maps, giving directions, making videocalls, narrating recipes, or just talking.

“Actions” will be a big part of the experience. A rival to Alexa’s “skills”, these will help users take better advantage of the Assistant, which will carry out said tasks rather than directing the users towards apps or a search engine. There’ll be more than a million actions available to users at launch.

So far, companies such as Lenovo, LG, Sony, JBL, Bang & Olufsen, and others have signed up with the platform. Lenovo has even unveiled its own Smart Display in both 8 and 10-inch versions. Expect an avalanche of machines running the platform this summer.