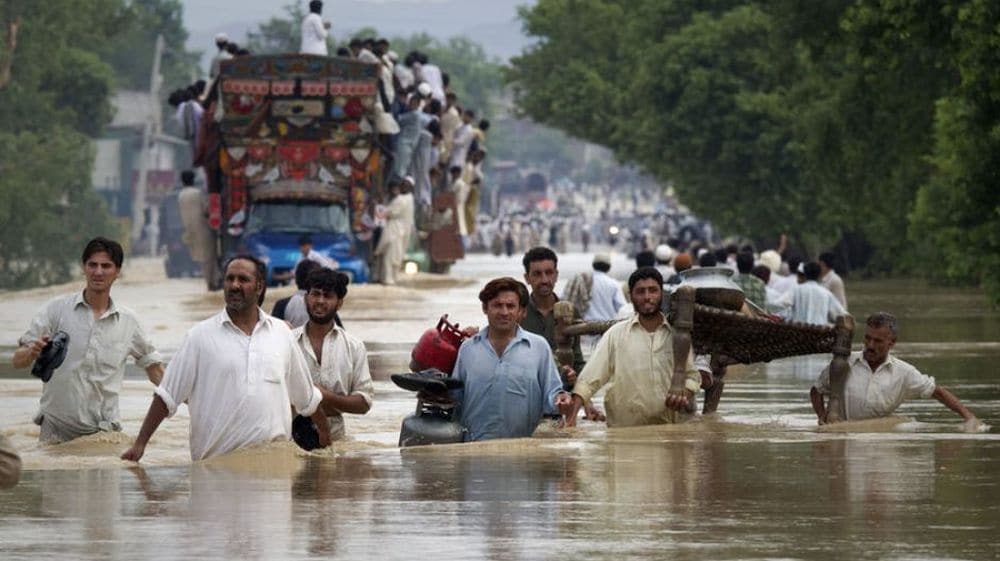 Flood rate to be doubled in Pakistan by 2040, new research claims.

Climate change isn’t going down by any means, it is as real as anything in this world. Latest research shows Pakistan will be affected greatly by continuously changing weather.

According to research, global warming will increase the floods and rains by almost 50% in the upcoming two decades in most areas of the world including Pakistan.

Areas to be Affected Most

Miami-based research concluded that following areas around the world will take a hit as a result of global warming:

According to projections rest of the countries will be affected in following numbers if no protective measures are taken.

The research says that increase in floods is subjected to the increase of harmful greenhouse gases being emitted in to the atmosphere. These pollutants increase the moisture held in the air which leads to increased rainfalls.

More than half of the United States must at least double their protection level within the next two decades if they want to avoid a dramatic increase in river flood risks.