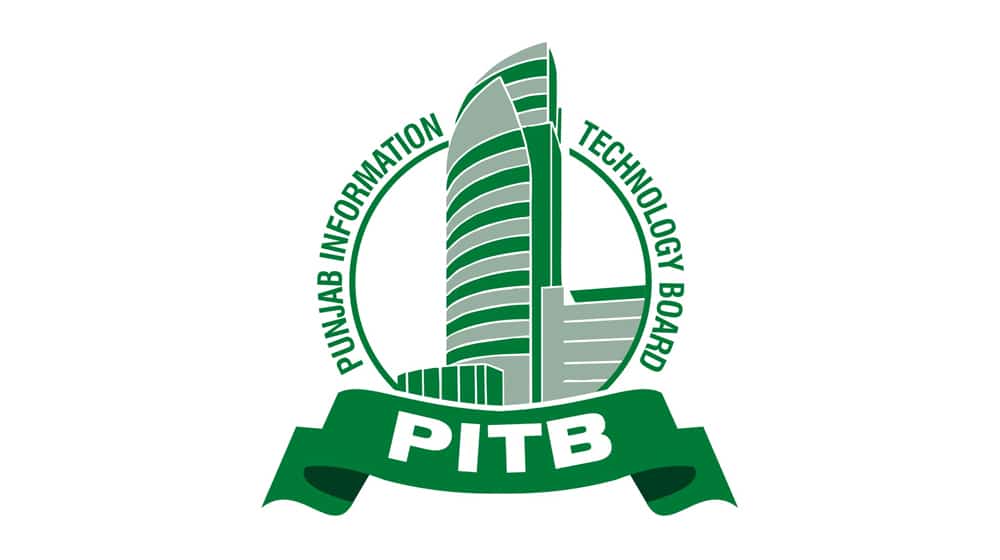 The 5th edition of the PITB Roundtable Conference was held at the Arfa Software Technology Park on January 8th, 2018. Representatives from more than 150 IT firms and academia attended the event.

Moreover, officials from key government departments, including the Board of Investment, Pakistan Stock Exchange (PSX), Punjab Revenue Authority (PRA) and the Punjab Board of Investment and Trade (PBIT) were also present and engaged in thorough discussion on agenda items.

Following are the key issues discussed during the meeting.

The participants were apprised that the Punjab IT Policy 2017 has been reviewed by the Planning & Development Department (P&D), Punjab and now shall formally be tabled before the cabinet for approval.

Agenda 2: Update on the National IT Industry Survey

Lack of reliable and verifiable numbers has been the Achilles’ heel for the IT industry, as it is the biggest impediment in recognition of the IT industry as an independent and a major sector of Pakistan’s economy. To rectify the situation, PITB formed an IT Survey Committee, consisting of the representatives from the IT Industry, on the 4th Roundtable Conference to steer the survey for which the services of a survey firm were procured.

However, despite of repeated efforts, the firm was unable to complete the survey. During the 5th Roundtable Conference, it was agreed that PITB shall now work with [email protected] to conduct a National IT Survey where PITB shall act as the body for funding, while [email protected] shall facilitate in the data collection and management process. Moreover, the participants were assured that the collected information shall not be used for taxation purposes.

Agenda 3: Update on the Small Cap IPO Regime at PSX

Following up on the commitment made during the last roundtable conference, Mr. Haroon Askari, CEO PSX, notified the participants that PSX was finalising the framework for the small cap IPO which shall be completed soon. After this, SMEs with capital of 25 million and above will be able to raise investments through IPO listings. PSX has also established a SME Counter for these enterprises and shall soon be launching a private market investment model for startups with capital less than 2.5 million.

The attendees were briefed that Pakistan’s IT Industry has shown strong signs of tremendous growth. Therefore, it was need of the hour to establish a dedicated Special Economic Zone for the IT Industry to fully harness the potential of the industry. It was agreed that PITB, BOI and [email protected] shall work together for the establishment of an IT-SEZ. For this purpose, Dr. Umar Saif allocated 30 acres of land at the new ITU campus on Burki road, Lahore. This effort was widely appreciated by the industry. In addition to this, the participants were informed that PITB and PBIT are working closely to amend the minimum land requirement rule in the existing SEZ Rules.

In line with the concerns of the IT Industry which were raised during the focus group discussions regarding the cyber security, it was announced that PITB shall be forming a Cyber Emergency Response Team (CERT). CERT will act as an advisory body and will suggest ways through which IT firms can mitigate the cyber-attacks. Nominations were also solicited from the IT Industry to be a part of the advisory council of CERT.

As part of the recommendations made in the Punjab IT Policy 2017, it was announced during the 5
th Roundtable Conference that one-window facilitation cell shall be established at Punjab Revenue Authority for the facilitation of the IT industry regarding issues pertaining to taxation. Apart from that, a Helpline (042-99030086) has also been established at PITB for this purpose.

Catering to the requests from the telecom sector regarding the right of way, Dr. Saif announced that the Punjab Information Technology Board shall be working actively for the provision of Right of Way to the telecom sector. Under this initiative, a One-Window Facilitation Cell shall be set up at PITB and ducting facility shall be provided in public infrastructure. Telecom companies were also asked to share their growth plans with the PITB