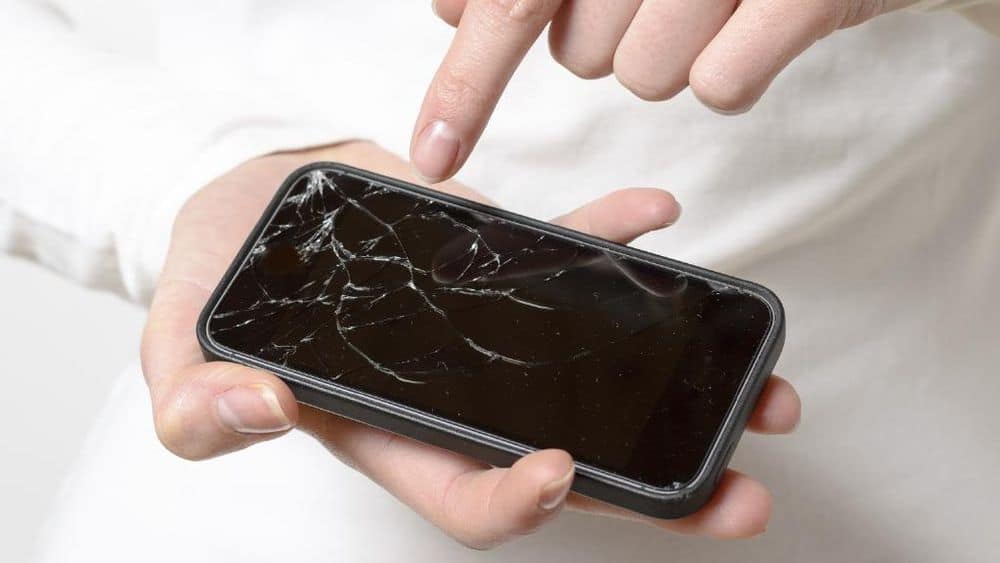 While keeping your high-end phone safe is always a headache, researchers from South Korea have been testing a new design material for Smartphones which can repair any design blemishes in minutes.

Doubles The Strength and Durability

The polymer “Elastomer” has been altered for application on consumer devices by the Korea Research Institute of Chemical Technology (KRICT). It also doubles the tensile strength of the material it is applied upon, which effectively doubles the amount of pressure it can take without cracking.

Its commercial scalability and practicality are not known as of now. When applied externally to surfaces, Elastomer can fix any cracks and dents on the surface within 30 minutes at room temperature.

“We succeeded in developing a material that has self-healing ability at room temperature and high tensile strength. It is even more meaningful as this is a technology developed by an organization independently.”

Unfortunately, with the recent throttling scandal around Apple, it is highly unlikely anyone will make an effort to increase the durability of smartphones, as companies find different ways to make people buy the latest and greatest products out there.

Self-healing is not a new concept when it comes to smartphones; LG used a special material on the back of its G Flex phone in late 2013, though the concept was not seen again later, as it moved towards more premium materials. Things might change with Elastomer, though.

Via Android Authority and ET News