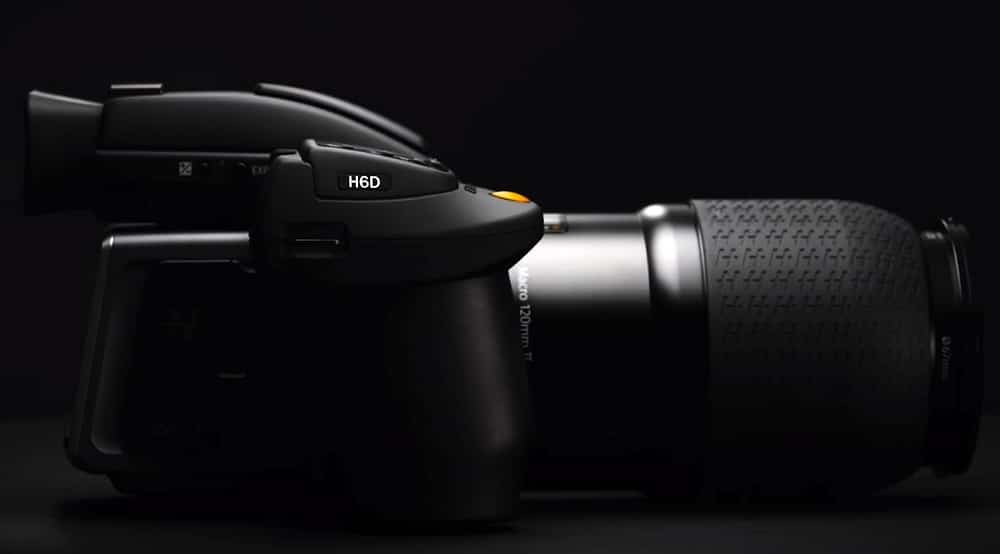 One of the more prominent camera makers, Hasselblad, has released an absurd 400 megapixel camera which follows up on its previous 200 MP model.

It’s so big, that the camera needs to be connected to a computer to capture one.

The way it works is pretty simple, it snaps a 100 MP photo, shifts the sensor by 1 pixel and snaps another.

It does this 4 times for four different snaps, and then returns to its original position for the final two. It shifts the sensor half a pixel horizontally and half a pixel vertically for the last two photos.

Aside from it’s multi-shot prowess, the H6D features 15 points of dynamic range, True Focus II with an ISO range of 64 – 12,800. Video is limited to 4K Ultra HD unfortunately.

It has a USB-C port on the side for tethering to a computer, 30 fps live view, an SD card slot as well as a media card slot for CFast 2.0.

On the back it has a 3 inch 920K-dot touchscreen as well as Wi-Fi support and a mini HDMI port.

Unless you’re a detail obsessed professional photographer, you won’t be needing 400 MP cameras any time soon. Especially with how much it costs.

Hasselblad H6D-400c is priced at $47,995. You can easily buy a new Honda Vezel or a Toyota Prius for that much, and still have enough money on the side. Then again, the camera is not made for everyone.