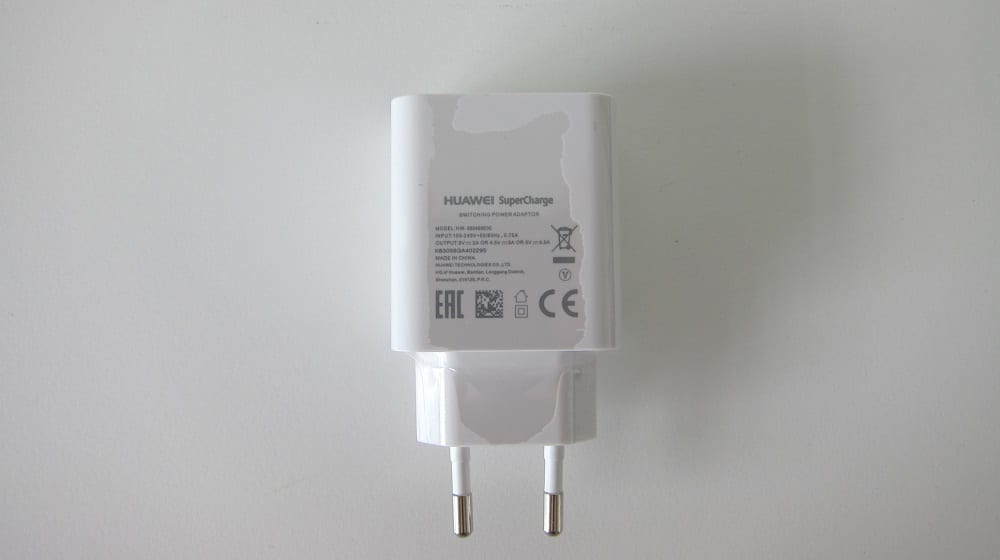 Fast-charging has become a staple these days, with most mid-range Smartphones and even some laptops using it. However, with most phones getting a day out of their batteries at most, it is more of a necessity than a bonus at this point.

While we have been seeing development in battery tech for years, very few actual developments have been made on this front, even though by now we’ve seen everything from ultra-fast charging to magically healing-components that increase the phone’s life.

Even the Note 7 incident couldn’t do much to change the nature of batteries used in our devices today, other than introduce better safety checks.

The latest development in terms of battery-tech comes courtesy of Huawei, which has come up with its own fast-charging solution. According to the company, their new battery is capable of charging up to nearly half of its capacity (48% to be exact) in just five minutes.

The battery itself is of 3,000 mAh capacity, which is about average for most smartphones today. Huawei also had another battery to show, which charged up to 68% in two minutes. It wasn’t able to power a Smartphone though.

The fast-charging tech does, unfortunately, come with a major hitch, in that it requires the user to remove the battery from the phone before charging it. It is placed in an external device, which will be additional baggage to carry around.

Removable Batteries Going Out of Fashion

While removable batteries used to be everywhere just a few years back, recent emphasis on unibody design and premium materials means most high-end phones (which are likely the target of this technology) won’t be able to use it.

Here’s hoping that Huawei will somehow manage to make the battery implementable in its future phones.