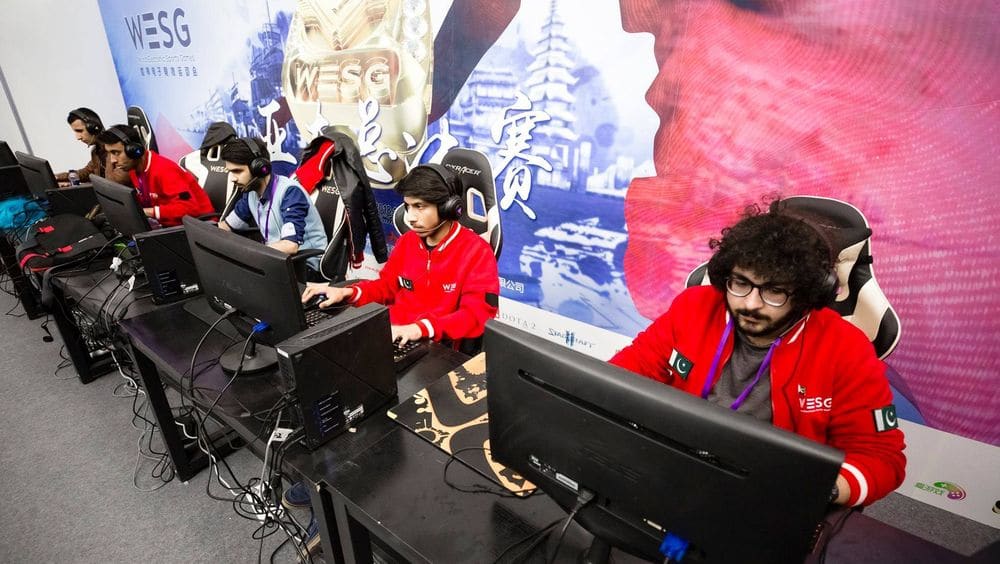 A team from Pakistan has qualified for World Electronics Sports Games (WESG), an event set to take place in China in March this year. This is the first time any Pakistani team has managed to qualify for the tournament. The winners of the Dota 2 tournament will take home $1.5 million, all funded by the playing community. 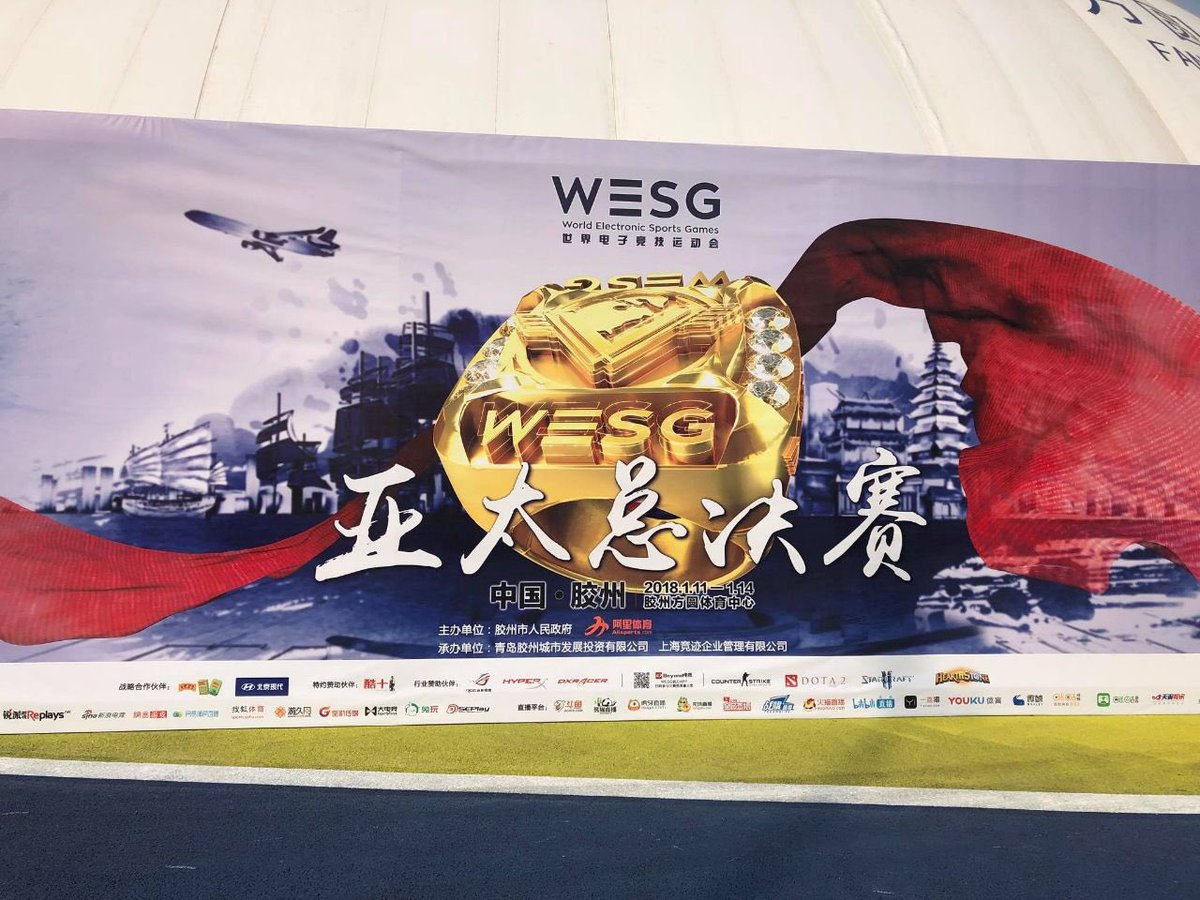 The five-man team from Pakistan went through several rounds to qualify for WESG. Electronic Sports Pakistan first won local qualifiers before making it to the the Asia Pacific qualification round. The team made a comeback from 1 down to eventually win three series and claimed their spot in WESG China. Four of the five players are already on the global Dota leaderboards representing Pakistan.

The team comprises of the following five players;

The team will face a fierce competition from globally renowned players like Jonathen Berg (Loda), Joakim Akterhall (Akke) and Alexie Berezin (Solo) who are also looking to claim the prize.

Pakistan has somewhat claimed the glory before as well. Sumail Hassan became the youngest eSports millionaire when he earned $2.6 million from playing Dota. Sumail currently plays for an American eSports organization named Evil Geniuses. It only took Sumail 6 months to go from professional scene board to becoming the international champion.

Dota 2 tournaments have pretty high prizes. All are community funded and one Dota 2 tournament – The International – had a prize pool of $24.6 million which is highest ever for any eSports tournament.

Electronic Sports Pakistan has a great opportunity to become a popular name at the international stage while promoting esports as a career option in Pakistan. 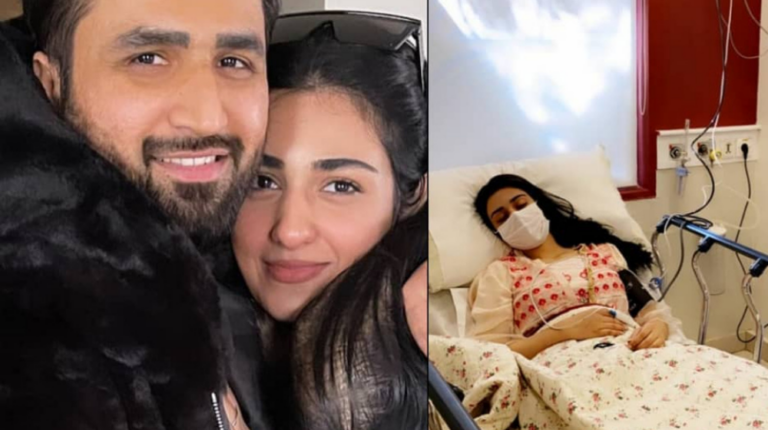