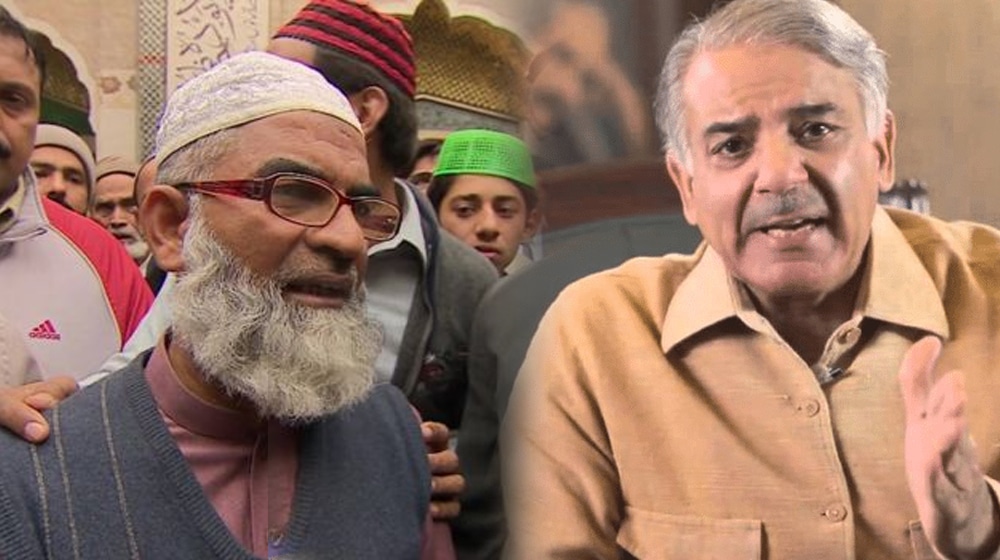 The investigations in Zainab’s murder case finally bore fruit. The reactions of public officials however, was shameful.

The prime suspect involved in Zainab’s killing and a few other rape cases has finally been arrested by Punjab Police in Kasur after confirmation of the DNA match. The entire country has demanded justice for Zainab by hanging the killer publicly.

Yesterday, a press conference was held to announce the same. The conduct of public office holders, however, was shocking, to say the least.

A footage appeared on the social media in which Rana Sanaullah was dictating the victim’s father what to say and what not.

While the father was sitting there quietly in grief, there were times when everyone, save him, forgot that it was a serious occasion. Everyone around him was laughing and congratulating each other while others clapped on the efforts of Punjab Police and CM Punjab.

The press conference has invited criticism online for how insensitively the whole thing was handled:

There were concerns that Zainab’s father was dictated terms about what to speak and what not to speak about:

A highly edited clip was circulated online as well, which gave the impression that Zainab’s father was not allowed to speak:

The full clip can be seen here, which still doesn’t answer the question of why there was a need to turn off the mic placed in front of the grieving father, and that too in a hasty and rude manner no less:

This was not something to score points for political careers!

A picture is worth a thousand words.

Pic says it all that how serious all of them are Shame on #CMPunjab and team #Justice4Zainab pic.twitter.com/EzHsXxfqzH

This image of Shehbaz Sharif and his toadies laughing during the press conference on arresting little Zainab's killer while her father is sitting there is one of those moments when there's just one reaction: kuch sharm kar lain pic.twitter.com/Qa5HyYFJUm

Laughing in front of the upset father was more than just bad optics.

The height of insensitivity.

The father was sitting there – sombre & drenched in grief – while everyone else around is joking and applauding. Ajeeb insensitivity hey!

They were celebrating despite their failures.

#CMPunjab celebrating the arrest of #Zainab killer/rapist, giving Mubarakbad to the Nation. Ghulams standing there are clapping. Though he should be ashmed that he waited for 12 girls to b raped. Wanna know y the action was not taken on the rape of 1st girl. #ZainabMurderCase

It was your duty, not something to be very proud of.

One has to be really tone deaf to give mubarakbad to whole Qoam & recite this list of names of people to thank for catching Zainab’s killer. What is this applause for , FOR GODSAKES! The grieving father is sitting right next to you, @CMShehbaz !

And no remorse, whatsoever.

What do you think of the press conference yesterday?