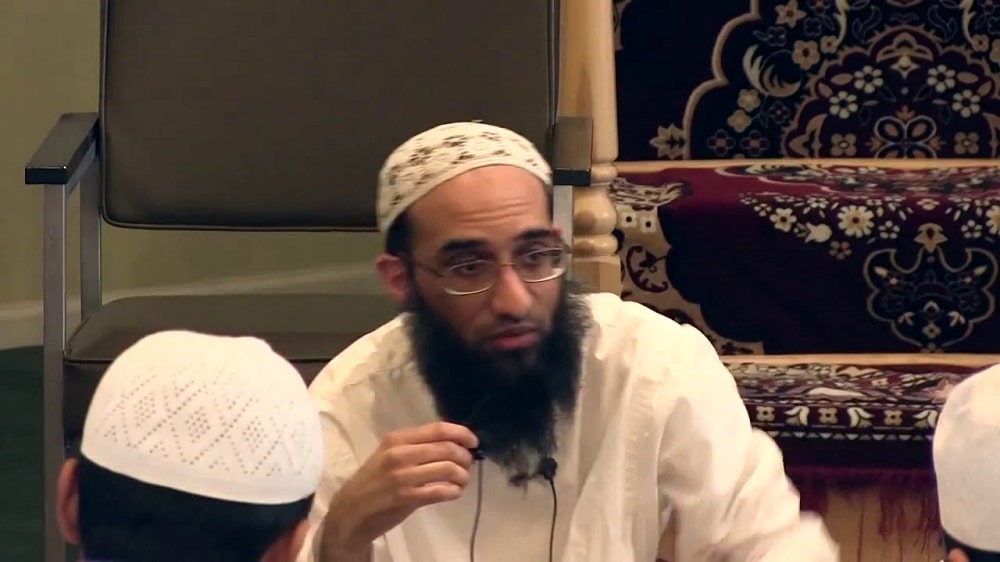 Albert Einstein once said, “If you can’t explain it simply, you don’t know it well enough” and this doctor proves it.

A doctor became popular in the international medical community because of his ability to teach. Husain Sattar, MD is an associate professor of pathology at the University of Chicago. In 2010, he published a book called Pathoma, which has gained massive applause internationally. The University of Chicago Medicine declared Sattar a ‘celebrity’, and here is the story of his success.

Husain Sattar grew up in the suburbs of Chicago, but he is a spiritual man. During his third year, he paused medical school to study religion in Islamabad. He traveled to the Middle East and even spent time in Syria before returning to Chicago after almost three years.

The gap appeared to have made him fall behind — he had forgotten most of the important facts. But as he put in extra hours to catch up, Sattar realized that he had been focusing on insignificant details instead of the big picture. He began to re-study all the concepts he had previously learned, and reorganized and structured them anew.

By Sattar’s fourth year, he had figured out that he intended to specialize in pathology.

“I’m someone who needs to digest something before he can be comfortable with it. Pathology sort of lent itself to that.”

Sattar’s approval for coherent information represented itself in his expression of knowledge. He credits a childhood school-teacher for this.

This teacher always came to class without notes. He would say, ‘If I can’t tell you about it from the top of my head, then I shouldn’t be telling you about it at all.’

The advice stayed, because Pathoma is chiefly praised for its simplicity and clarity. Students bow their heads in gratitude — “amazing way of explaining concepts”, “remarkable gift for clarity” and “He can take the pathophysiology of any organ system and present the information in a way that makes the entire mechanism click in your head.”

Sattar’s simplicity and logic earned him an internship, a residency and finally a teaching position at the same school he graduated from. It also distinguished him from fellow instructors at Kaplan, where he gave courses to United States Medical Learning Examination (USMLE) candidates. He also received a number of teaching honors, including the Outstanding Basic Science Teaching Award and Favorite Faculty award.

But the young doctor is very humble about his achievements. He explains that it has all to do with concepts and opinion:

Just me talking about how I think about different principles of pathology and how I tie different basic science principles in with disease states. It’s about memorizing less and understanding more.

In 2010, Husain Sattar decided to give elective courses to Pritzker students preparing for USMLE Step 1 examinations. He sent out an email expecting about thirty registrations, and ended up with ninety. Courtney Lattimore, a fourth-year student at the University of Louisville School of Medicine explains the reason behind his popularity.

“I never felt like he was giving me information I didn’t need to know.”

Effort for the Book

After a few months, Sattar decided to write a book about pathology. He intended to write something that would be a complete guide on the subject of pathology. The young doctor worked on it restlessly. He hired a driver so that he could sleep in the car as he went back and forth from work.

When he realized the book would be coupled well with video lectures, he began to film them in his basement. The task was accomplished with much sacrifice. Sattar had to switch off air conditioners and furnaces, depending on the season, in order to limit noise contortions. He wanted the book to be affordable, and did not want to increase costs by video editing. Today the book sells at around $100.

It did not immediately hit the market. The first year went without any sales, but a friend suggested sample lectures from the book. Sattar implemented the idea, and visited a number of medical universities. His unique style won the appeal of the audience, and sales skyrocketed. Since 2011 over six million hours of online video lectures have been viewed.

He has garnered massive appreciation in the medical community around the world. The secret to his success is a lesson for us all, and that is coherence.