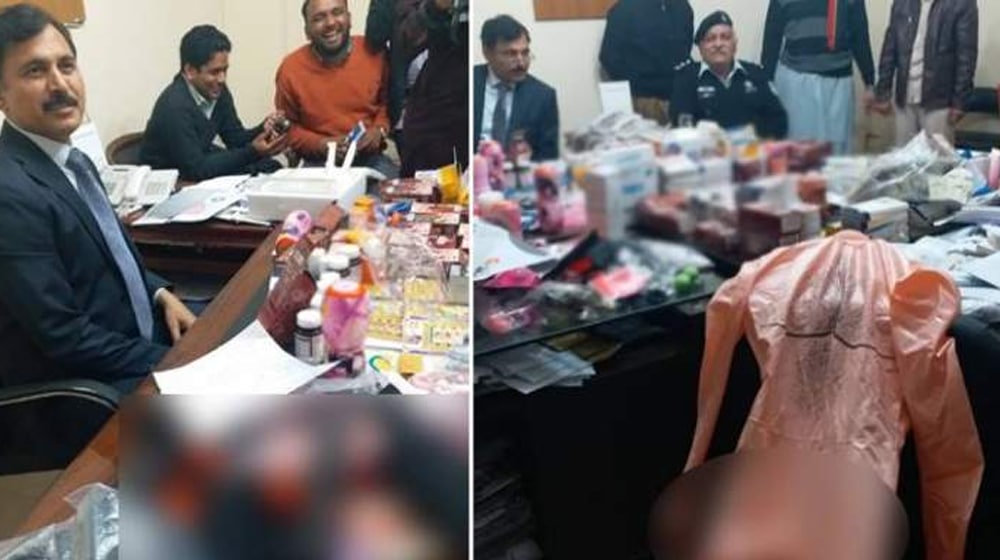 The FIA conducted separate raids in Faisalabad, Sargodha, and Jaranwala.

We have recovered huge quantity of spurious, unregistered and unwarranted Viagra 1000 and 5000, black cobra sexual medicines and sex toys during these raids.

He added that the culprits were selling the items through online sites setup for the purpose. 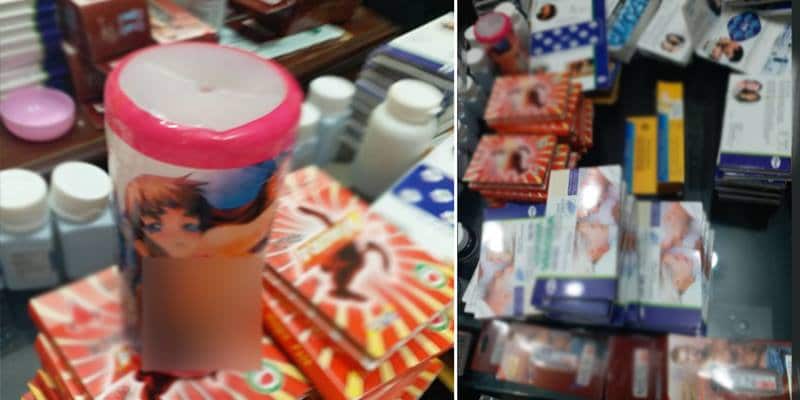 Officials further stated that computers and other hardware used by the culprits to run their websites have been confiscated and a case has been registered.

The FIA said that they will keep investigating further to uncover other people involved in this business.

An official said that their investigation will surely lead to more arrests as it expands to other areas and cities.

In his meeting, he made enquiries related to similar investigations in the Lahore area.

For their laudable performance, the DG gifted shields to the immigration officers and offered certificates commending their achievements along with monetary rewards.